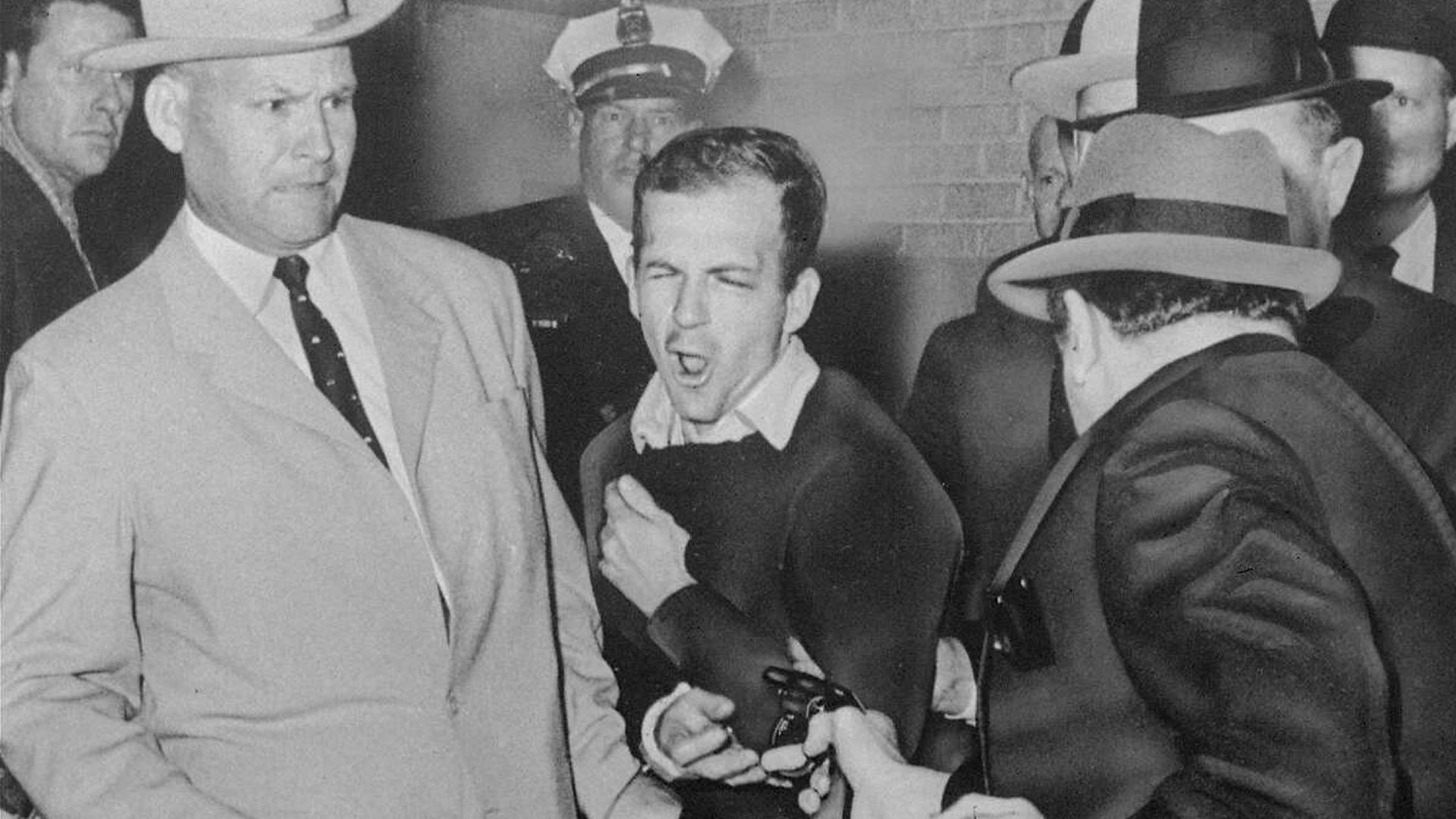 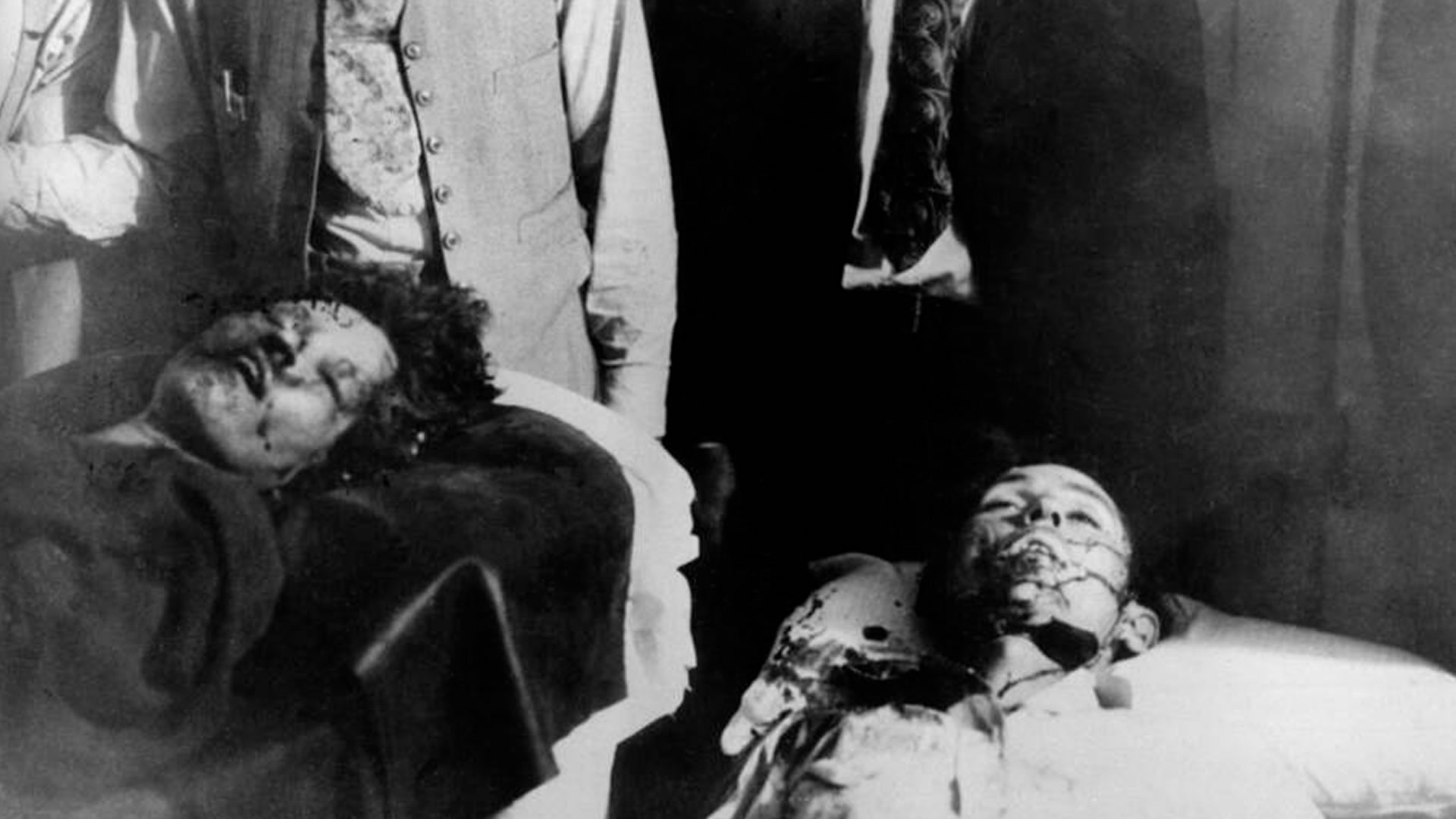 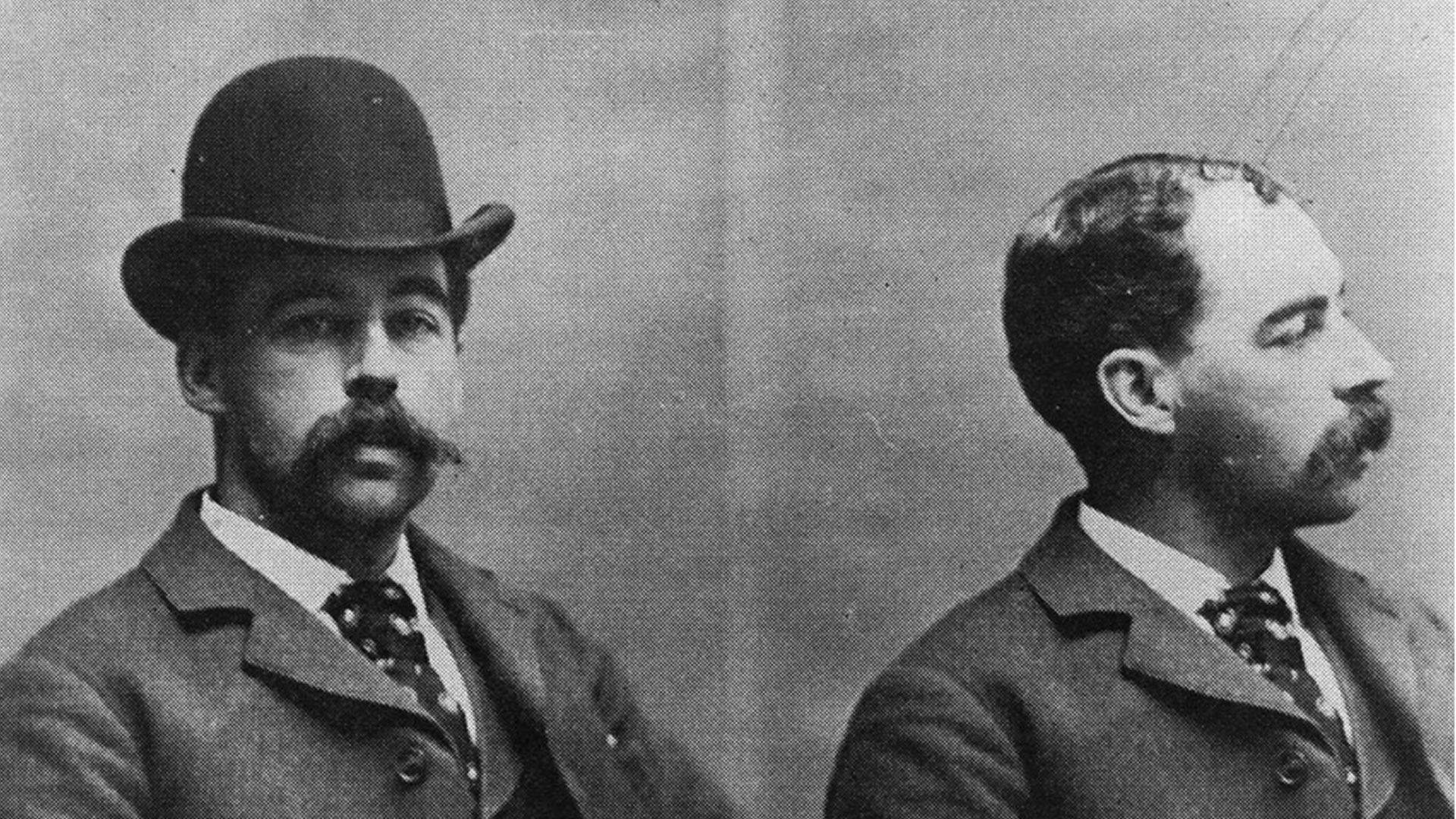 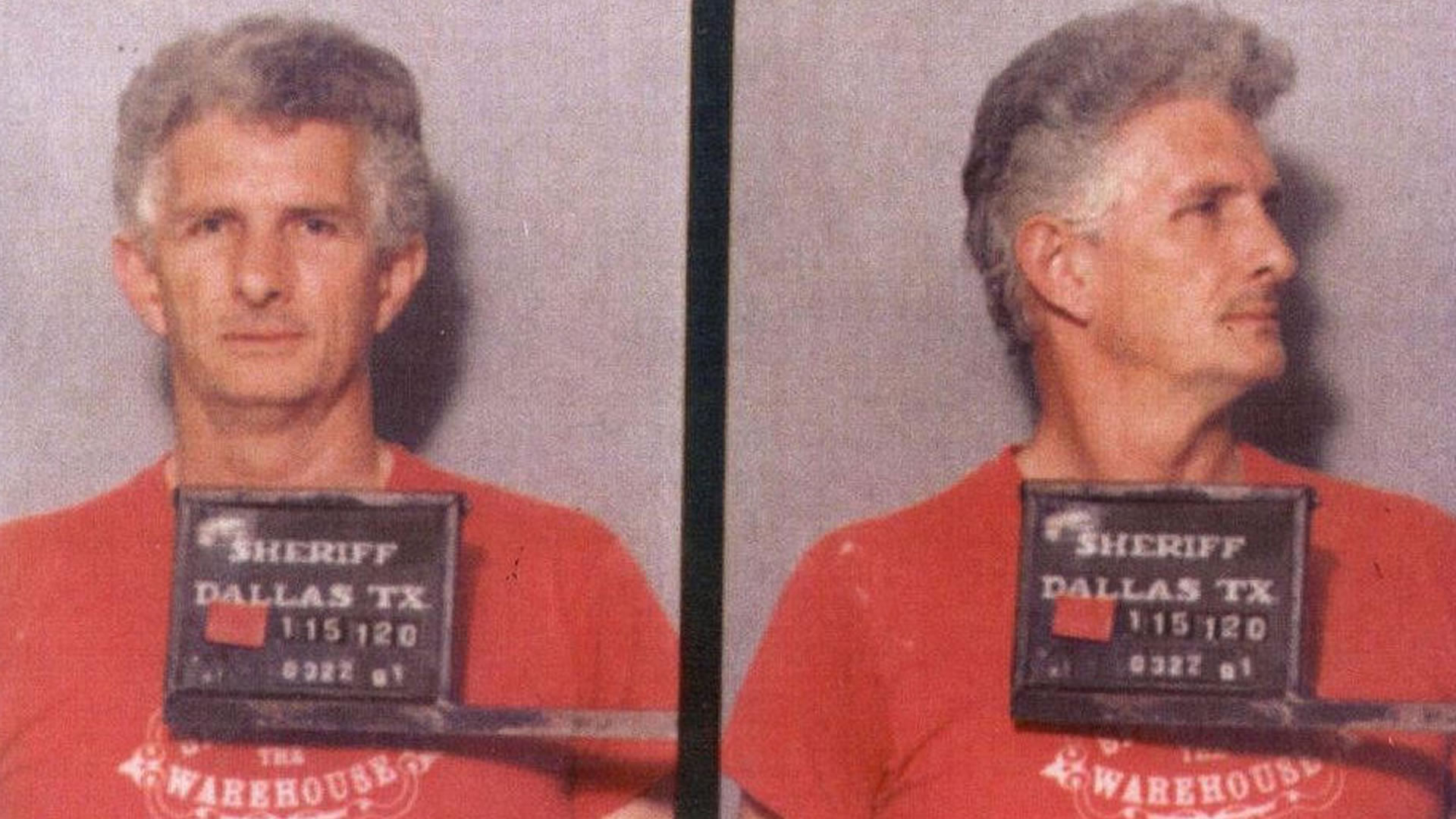 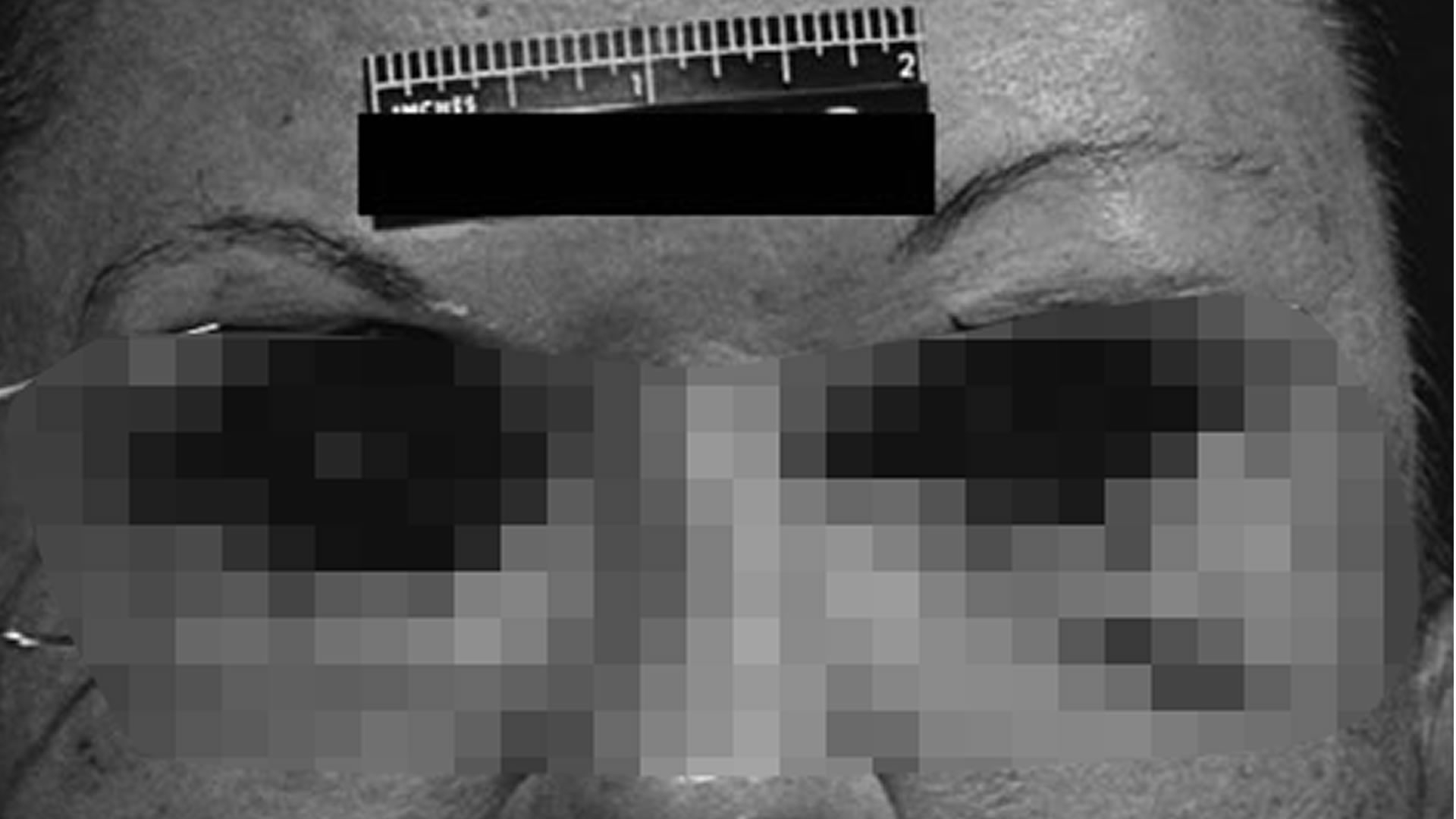 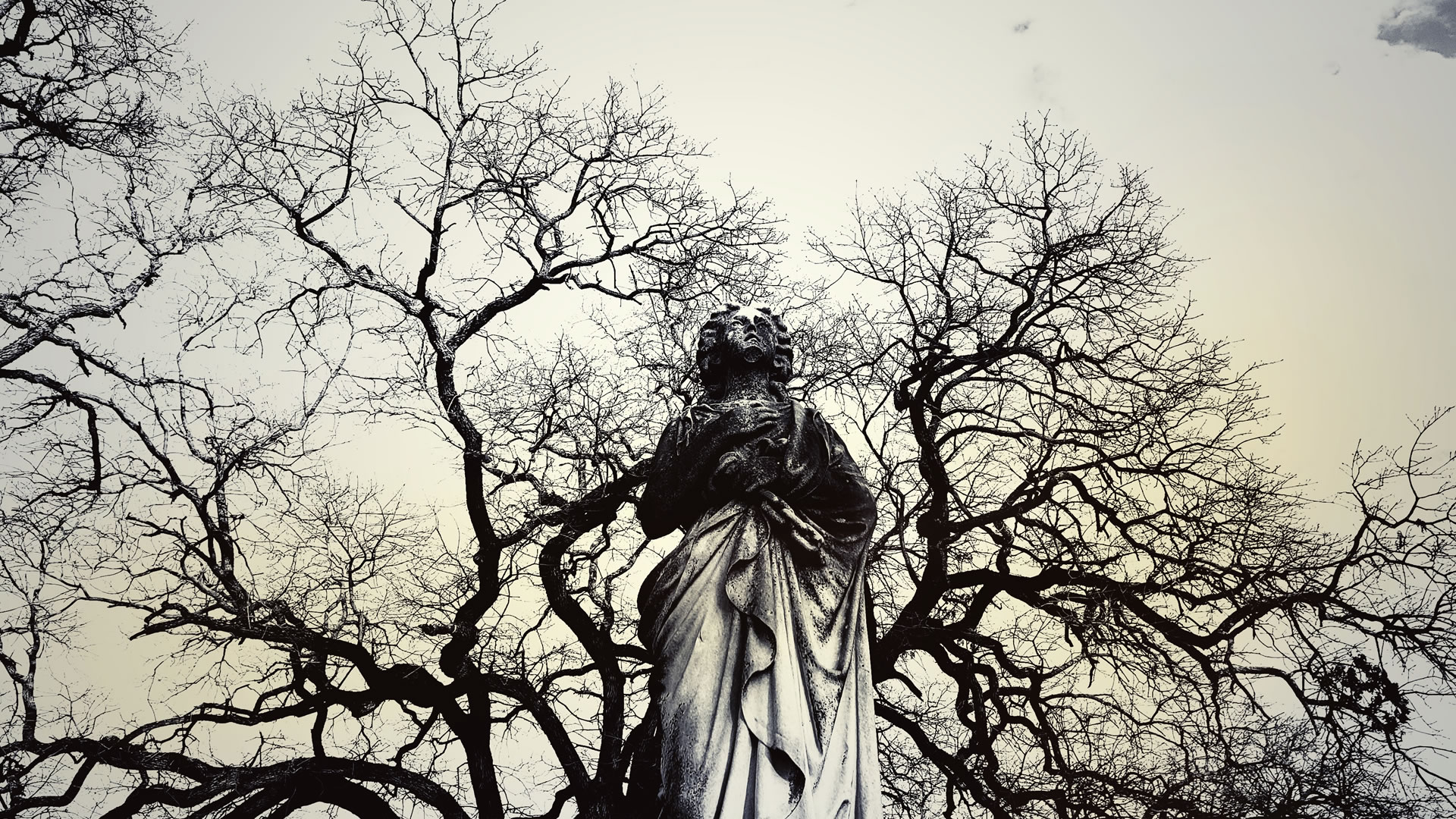 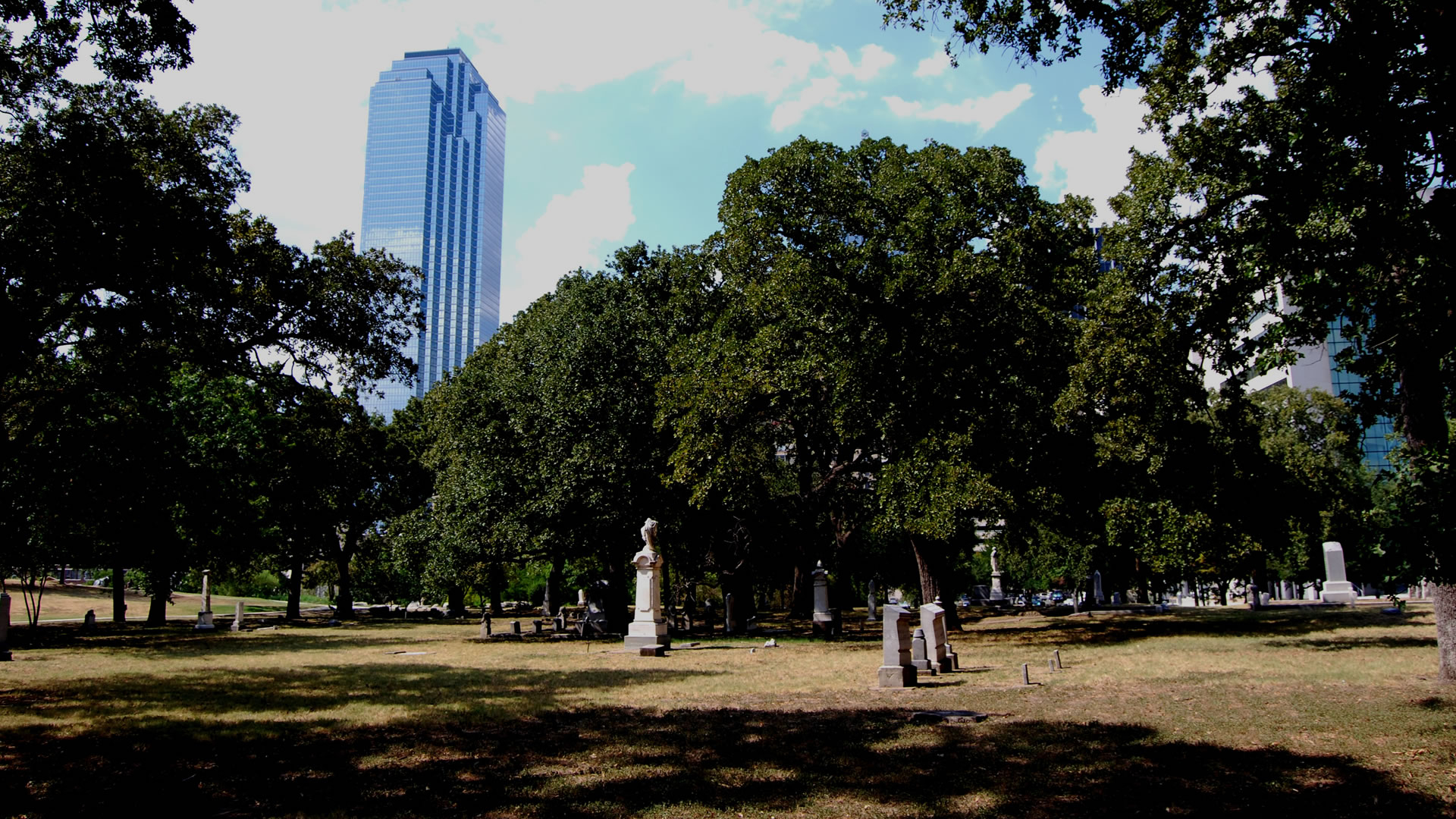 Discover H.H. Holmes history in Dallas How does a perfect gentleman become a vicious murderer To Live and Die in Big D Stories of murders and mysteries The perfect tour for gritty, engrossing true crime stories A tour that will make your skin crawl

True Crime Tour
Join us for a glimpse into Dallas' most notorious crimes.

From storytelling podcasts to conspiracy theory forums, true crime has always captured people’s attention and thrilled as well as horrified. Often more fascinating than the major Hollywood blockbusters, are the true stories that inspired them, since nothing terrifies more than real events. Look past the hip restaurants and dizzying lights in downtown Dallas you’ll find it: evidence of the city’s sordid past.

Horrific murders, bloody crimes, mysterious deaths, this tour is not for the faint of heart! Join us as we tell some of Dallas’ most gruesome tales. Go in between the history pages of Bonnie and Clyde. Learn about how Dallas almost stopped the man who was ‘Born To Kill’. Your tour guide will give you the stories as they happened without pulling any punches. This tour assembles a collection of True Crime stories exploring the dark side of Dallas. A serial killer, a pair of murdering psychopaths, decapitation, strangulation, murders spree, and presidential assassin! <b>THE PROGRAM</b>: <b>H.H. Holmes</b>: America’s first serial killer came within a hair’s breadth of building his house of horrors in downtown Fort Worth, during the excursion we will revisit Holmes' bloodthirsty season in North Texas and the murder of two his early victims how lived in the Oak Cliff neighborhood. <b>Lee Harvey Oswald</b>: The assassination of John Fitzgerald Kennedy, the 35th president of the United States, on November 22, 1963, remains one of the defining events of the 20th century. The shooting in Dallas, Texas, before thousands of onlookers was also captured by TV cameras and in home movies, yet in the minds of many, much about what happened that day remains shrouded in mystery. <b>Bonnie Parker and Clyde Barrow</b>: Possibly the most famous and most romanticized criminals in American history, Ms. Parker and Mr. Barrow were two young Texans whose early 1930s crime spree forever imprinted them upon the national consciousness. <b>Pioneer Park Cemetery</b>: Pioneer Park was established in 1849 in an area of Dallas that was characterized as being located on a high piece of ground and isolated from the original town of Dallas. Historically, it was four separate cemeteries: the Masonic Cemetery, the Odd Fellow's Cemetery, the Jewish Cemetery, and the City Cemetery. There has not been a burial at this site since 1921. <b>Charles Albright</b>: How does a perfect gentleman become a vicious murderer? For Charles Albright, it all began with an obsession with eyes. This excursion is not for the faint of heart!

What you need to know before you book