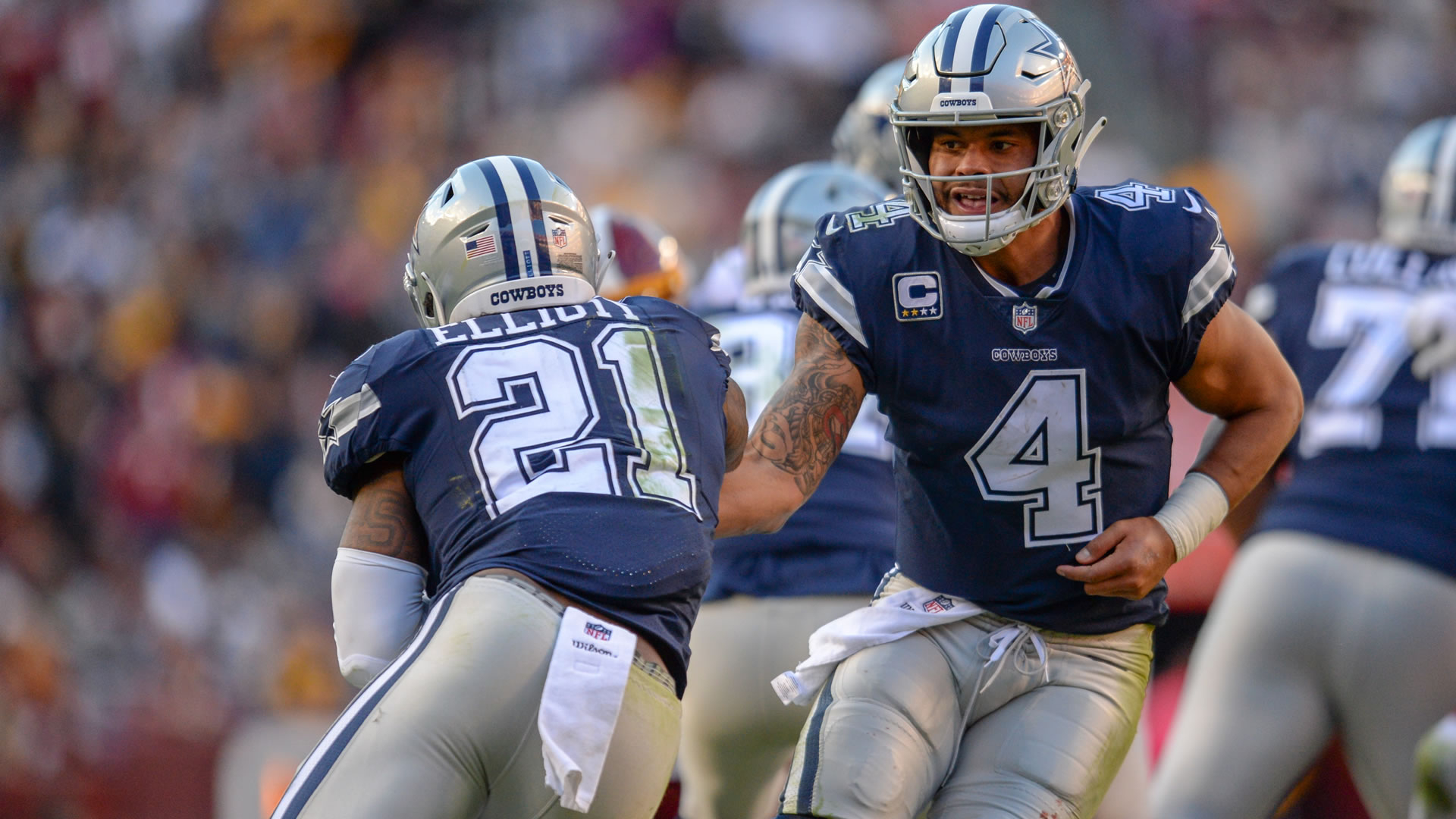 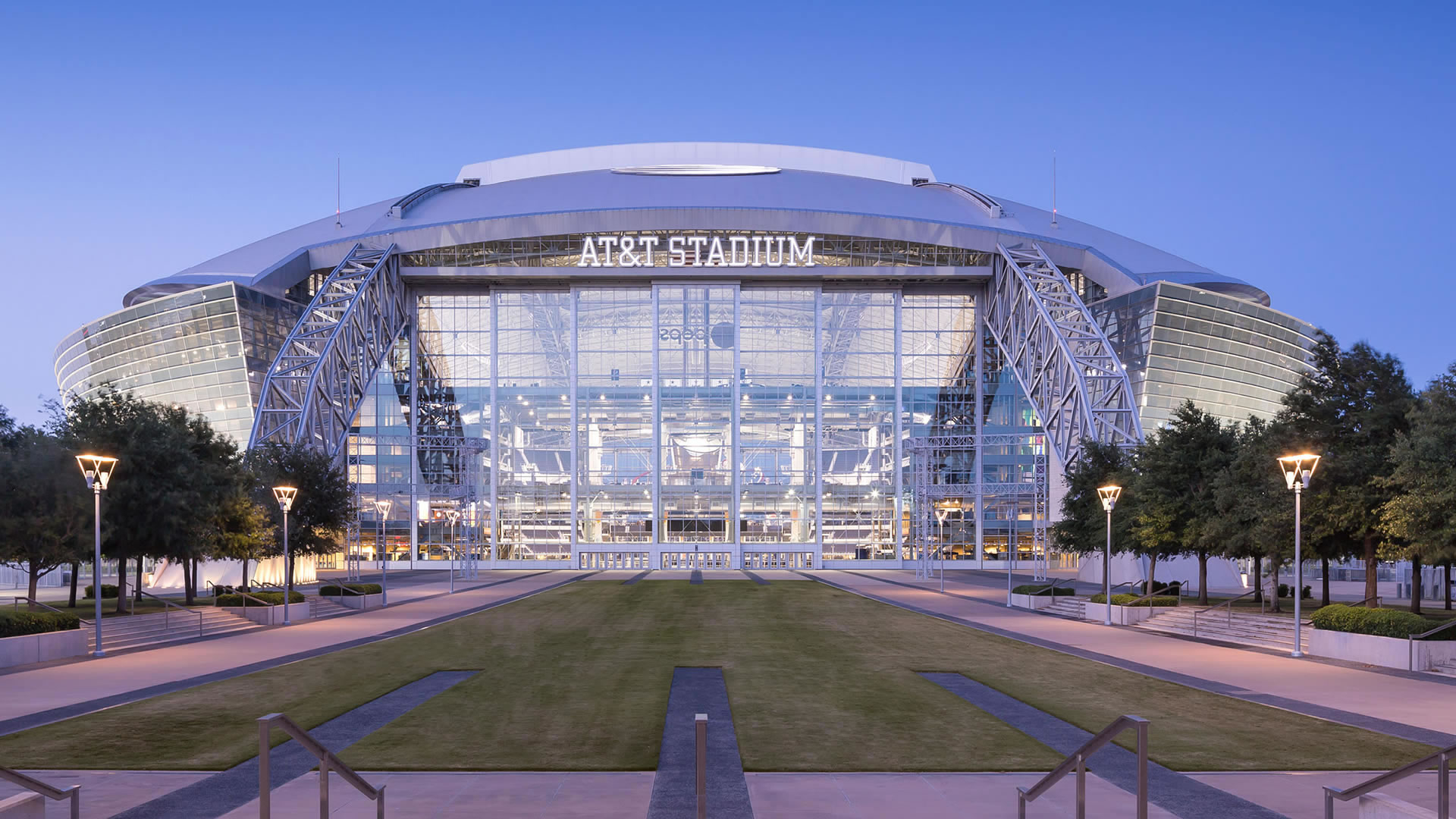 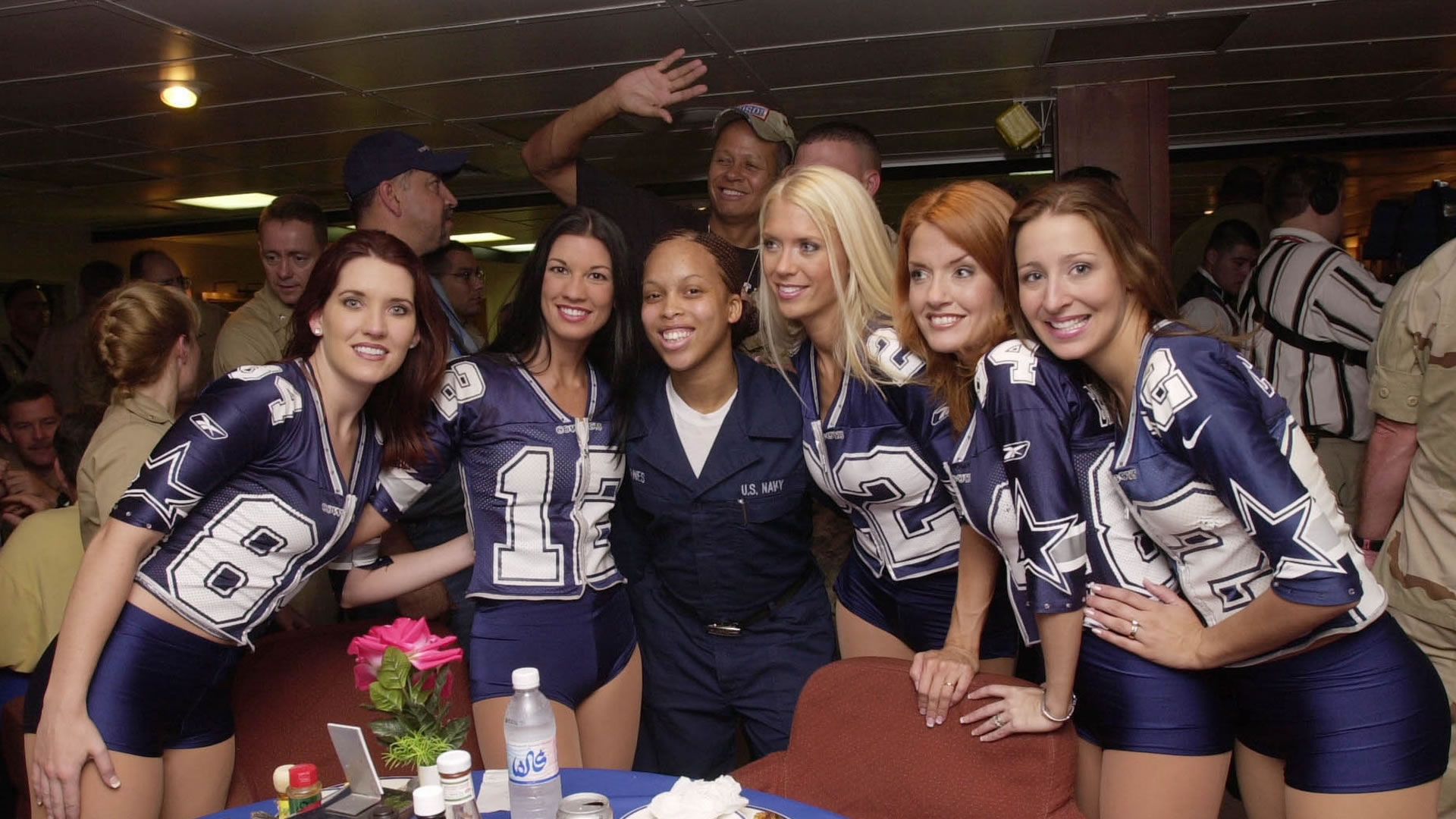 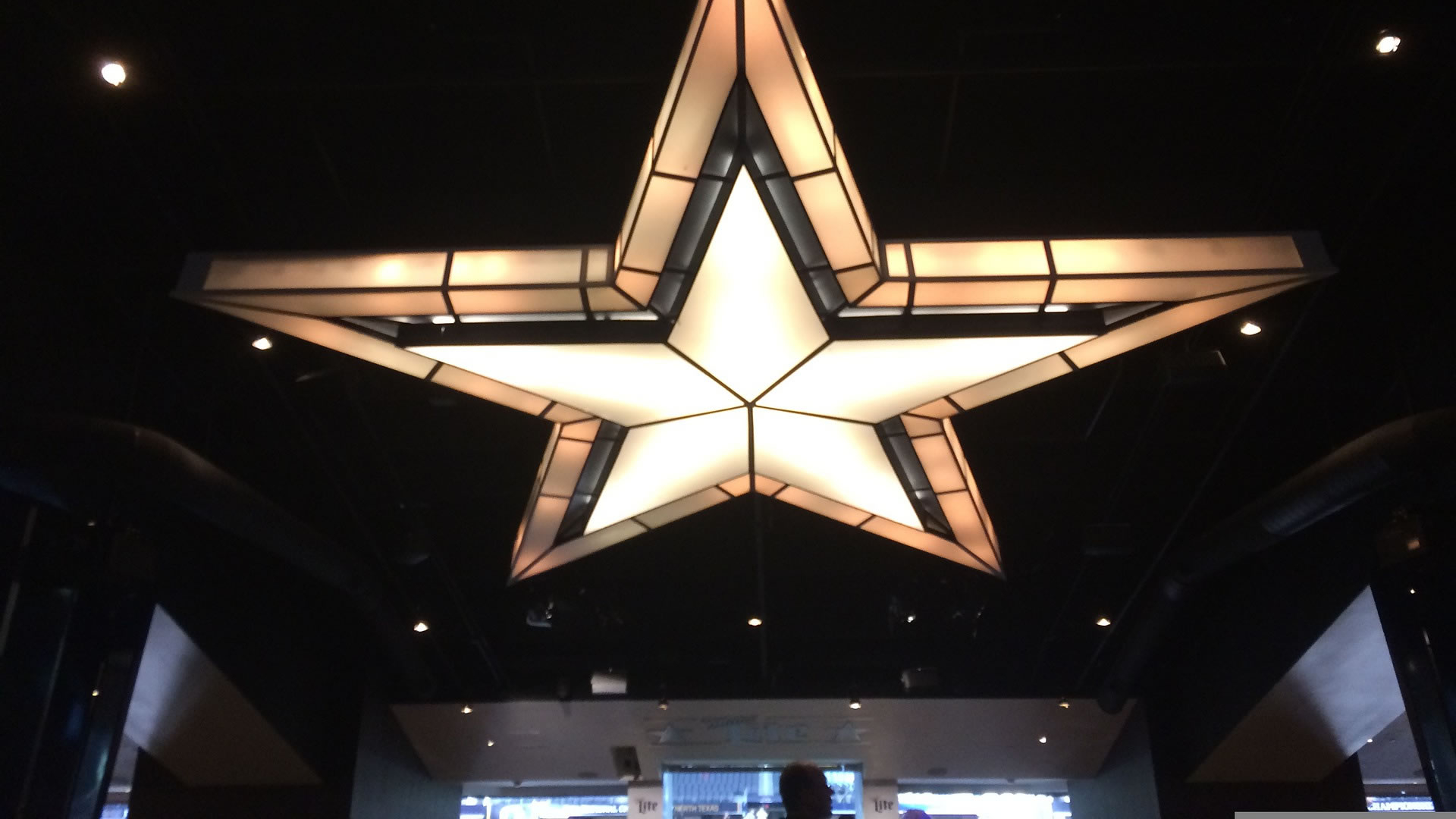 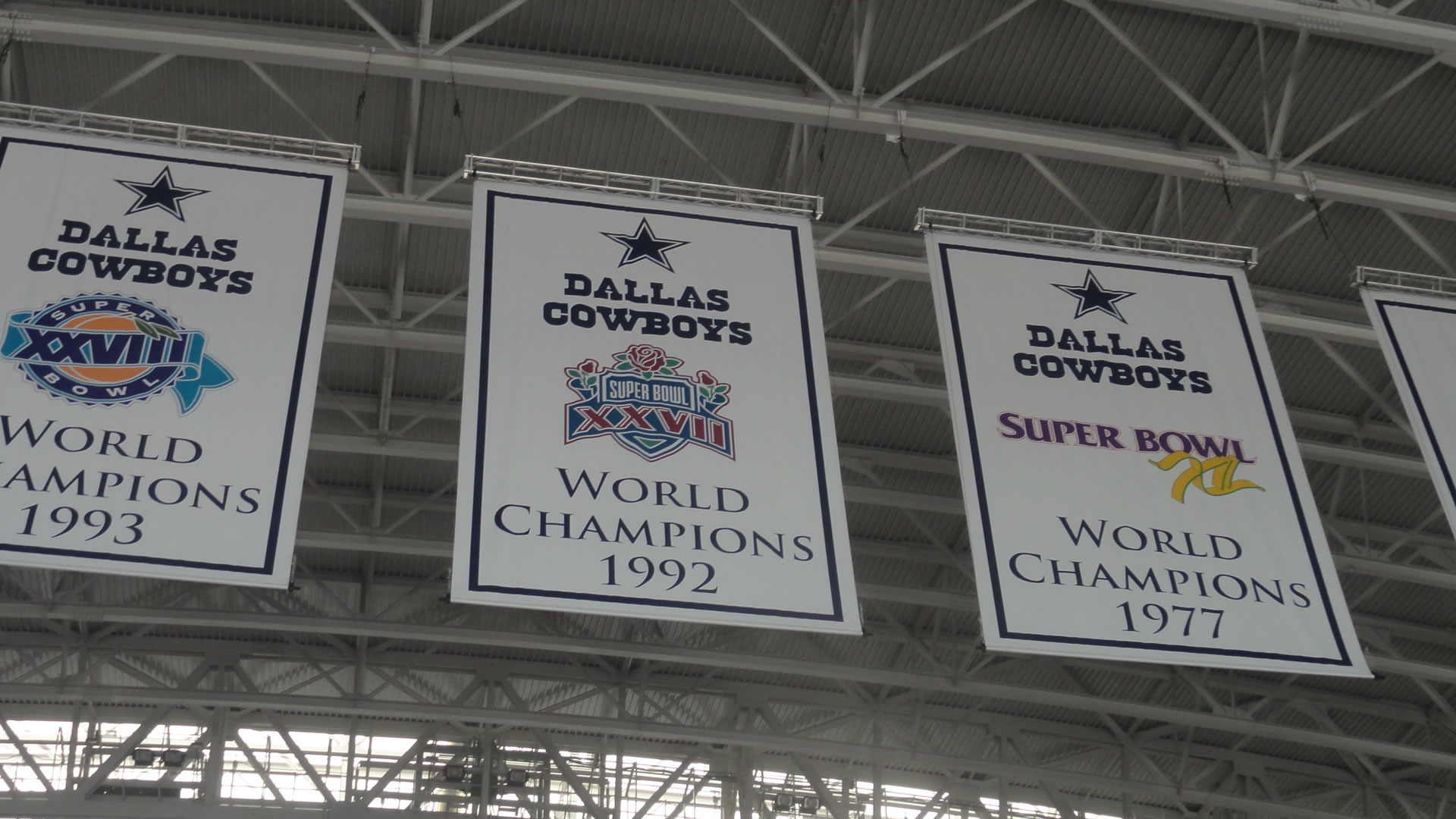 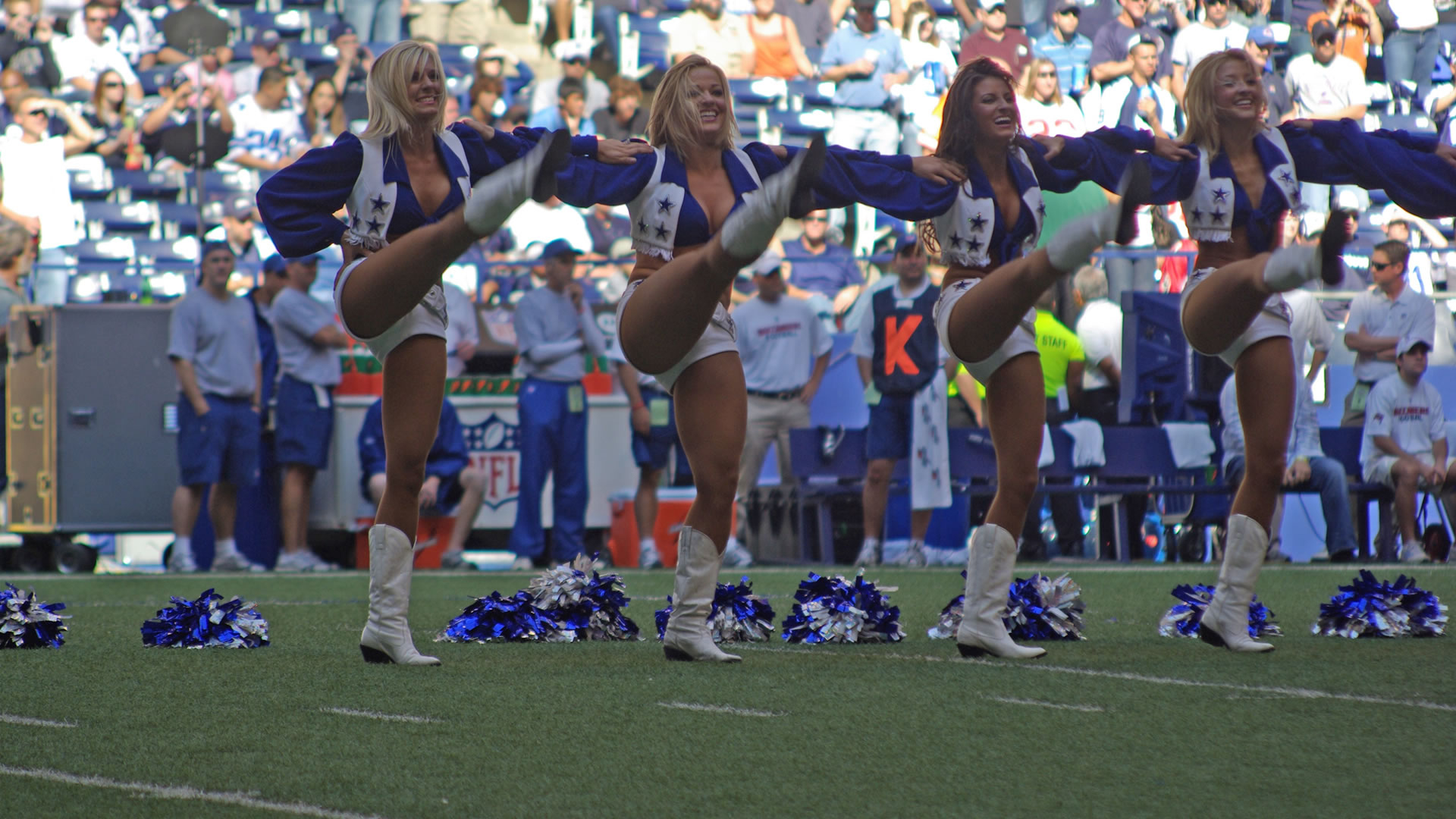 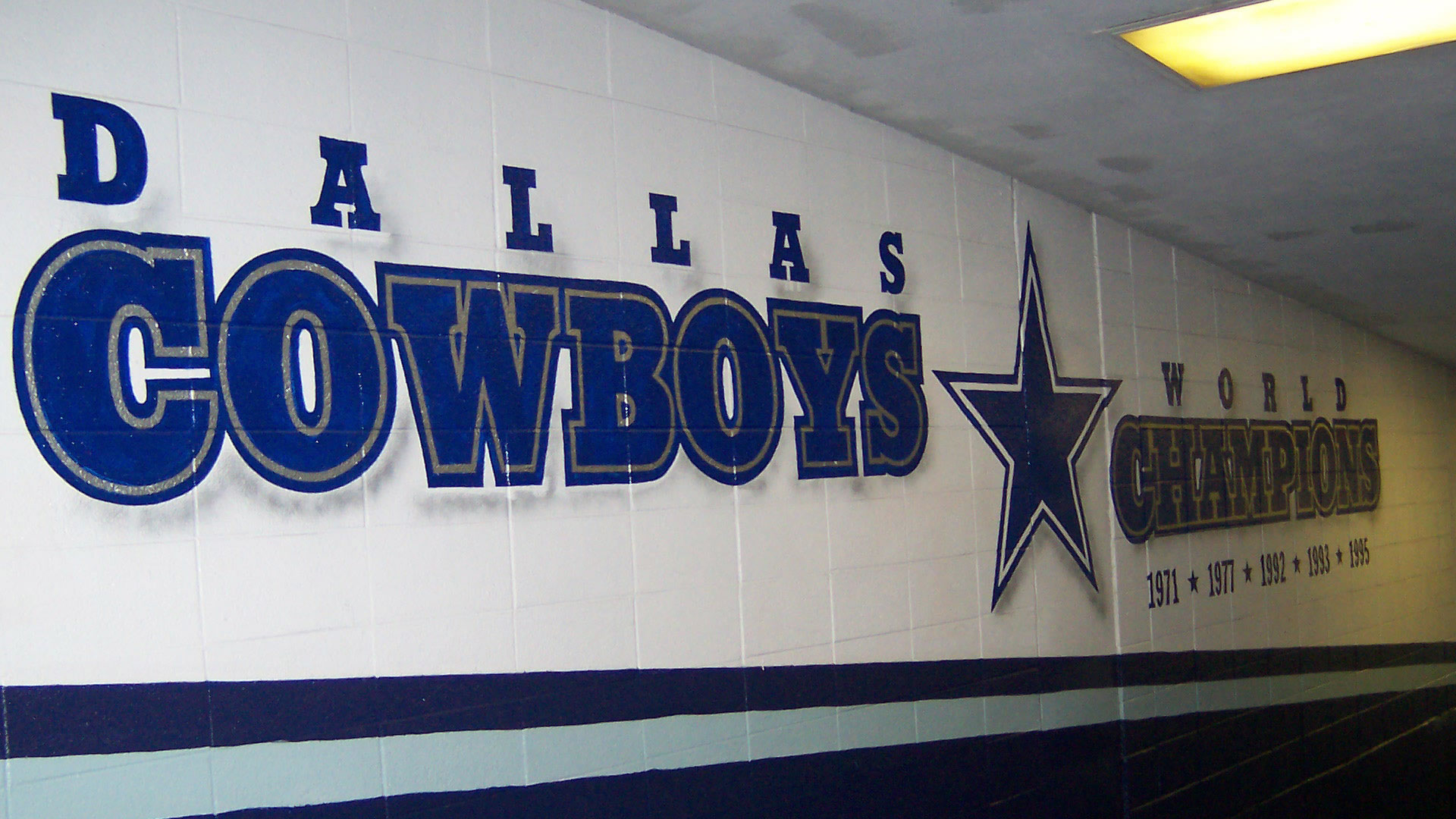 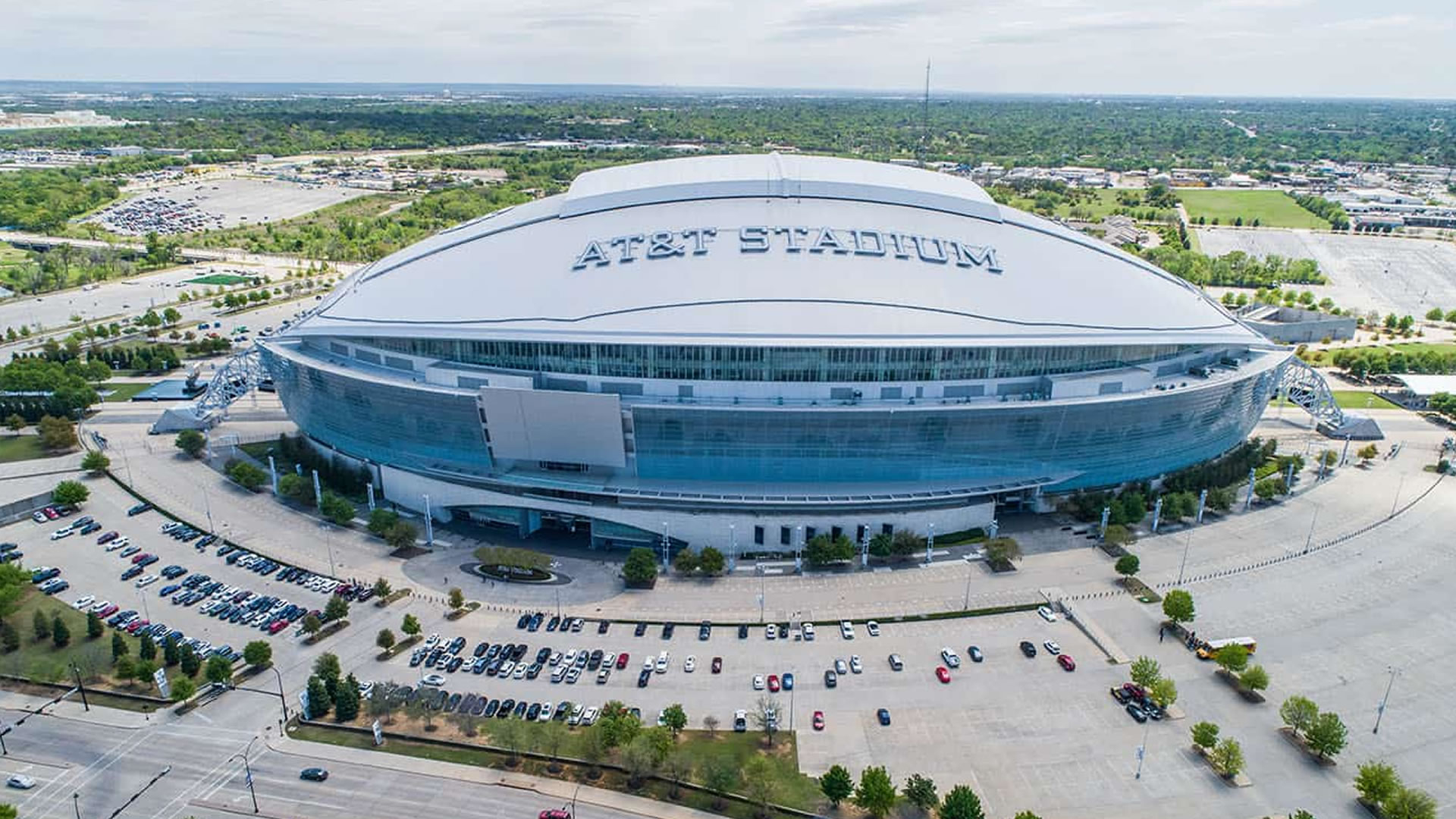 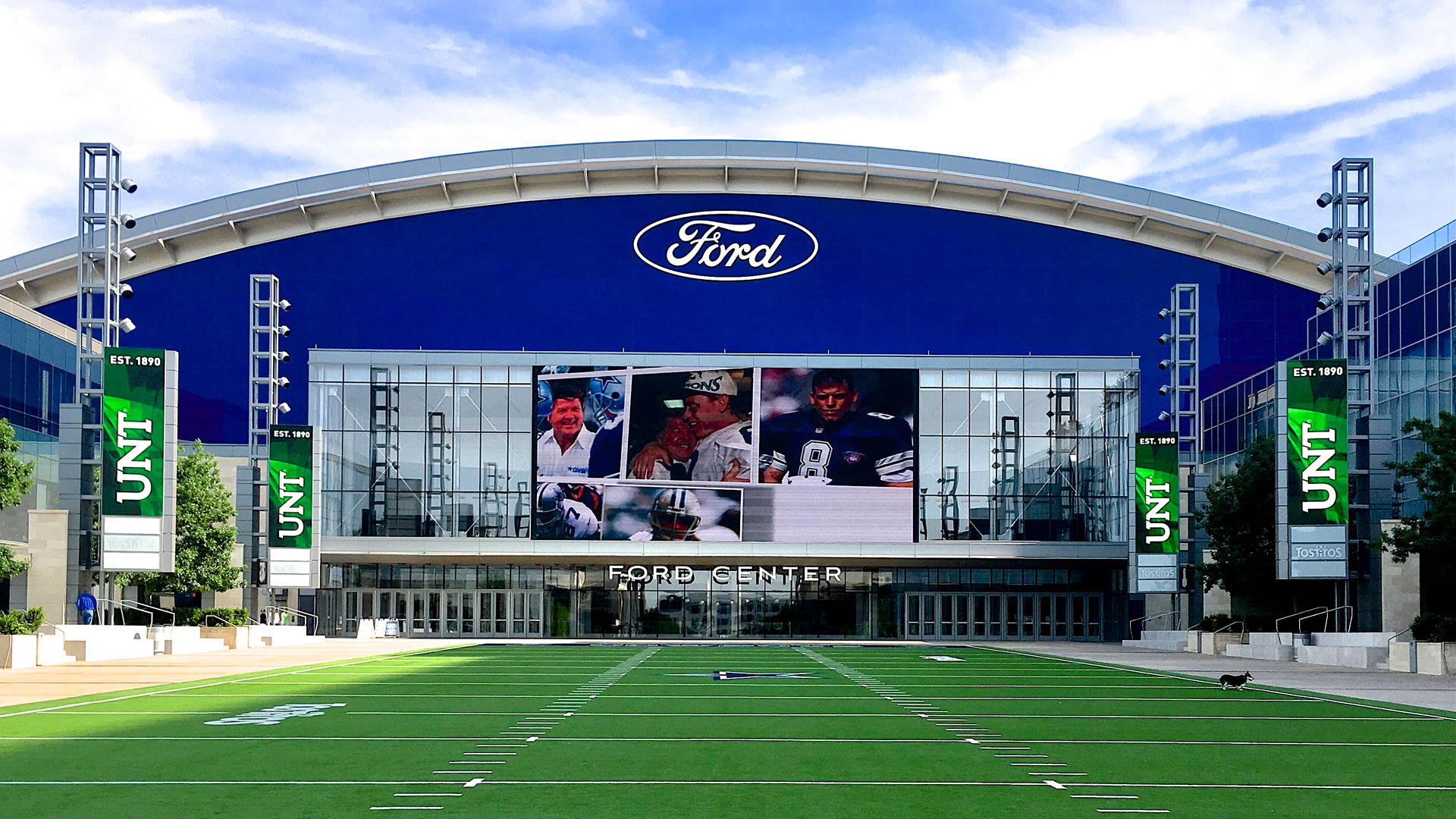 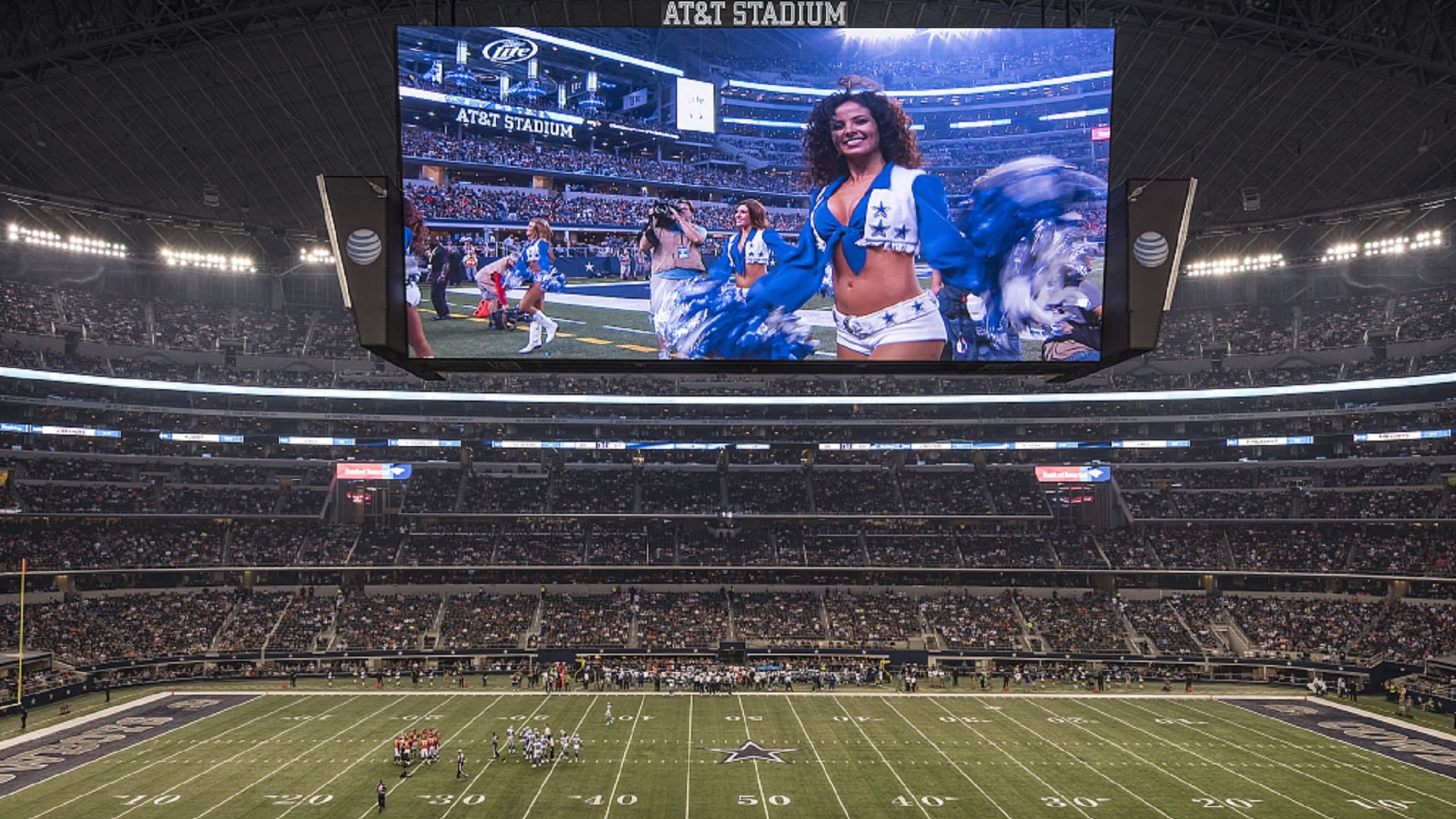 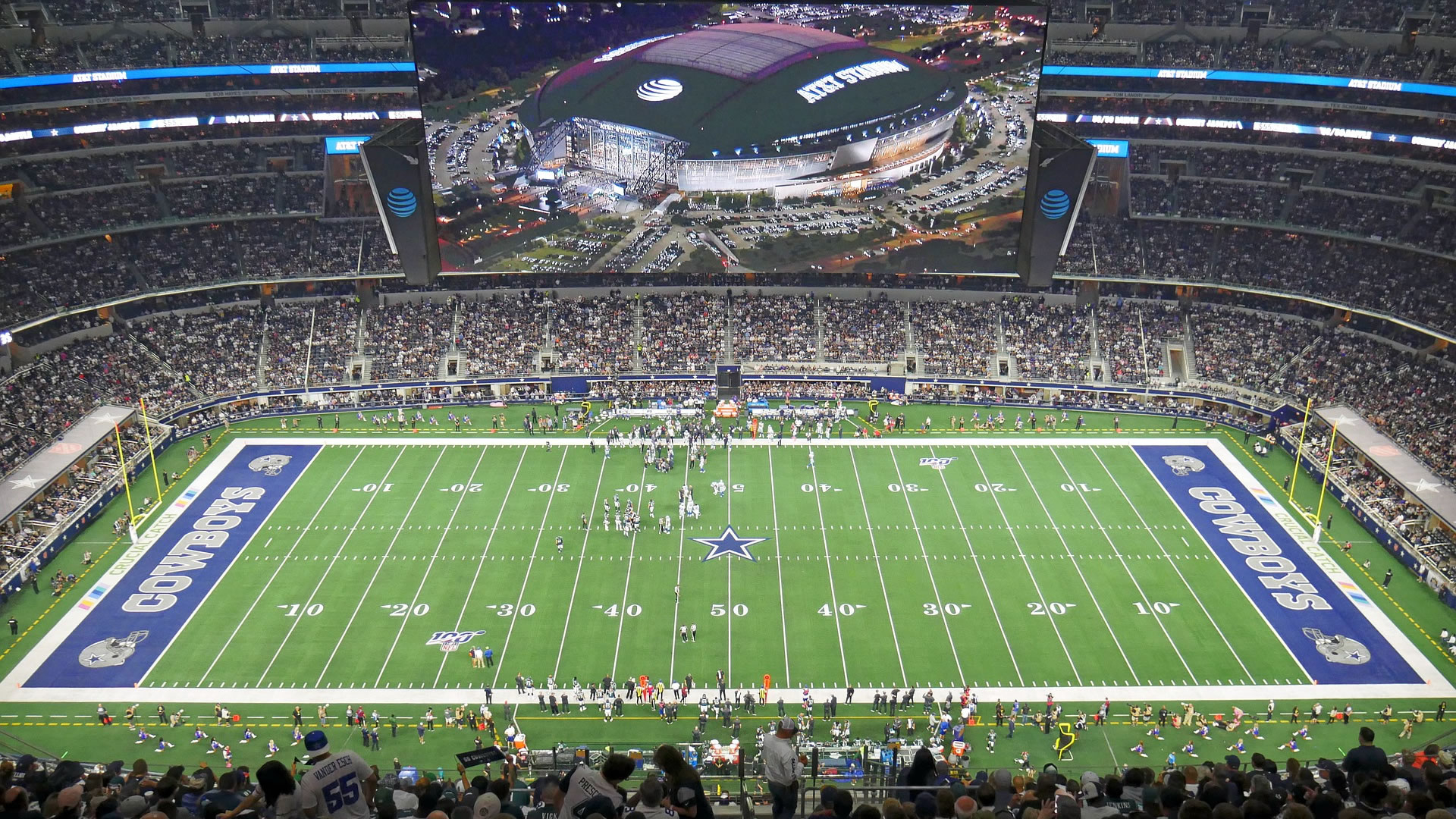 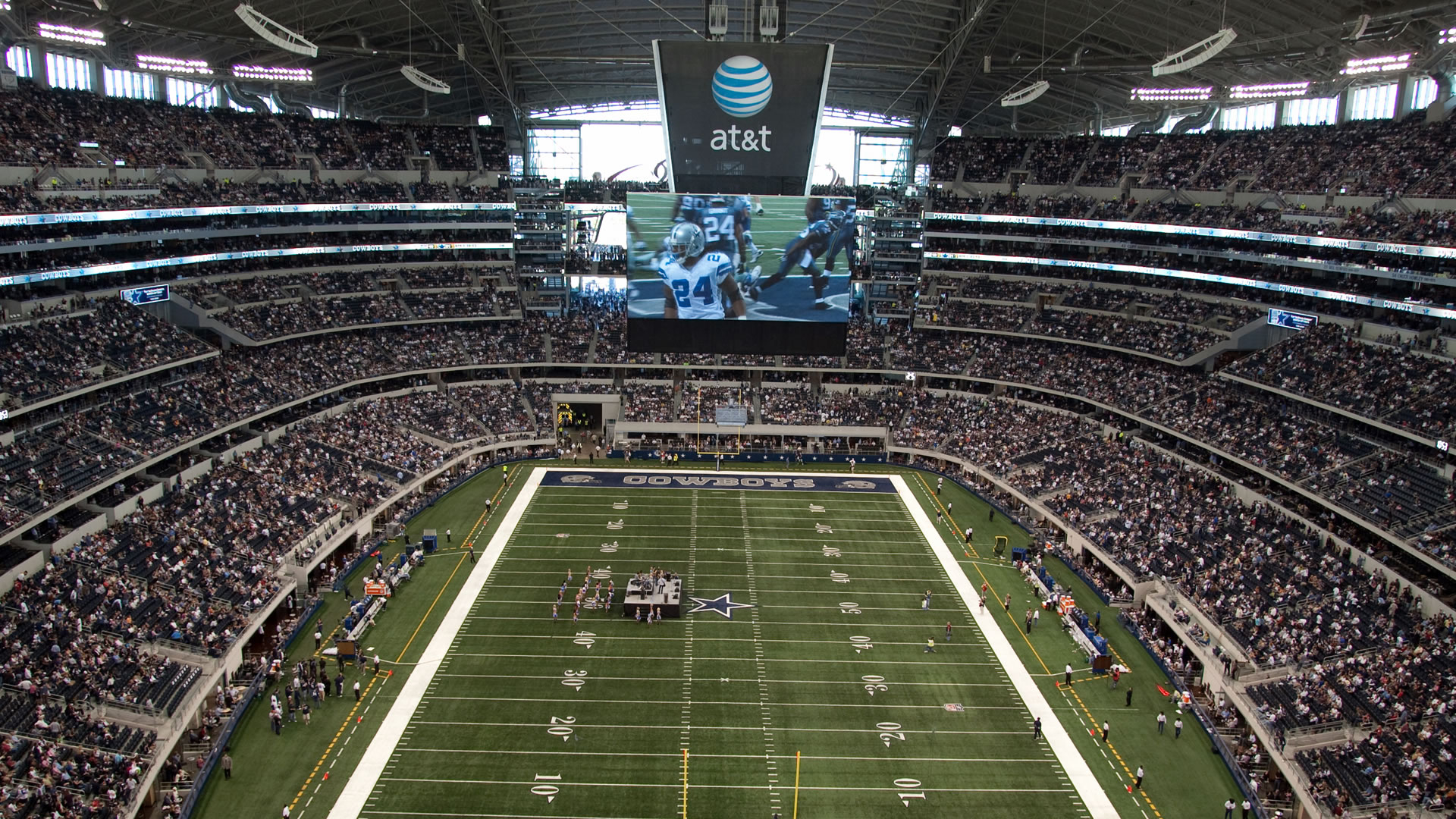 Every city comes with its own sports history and loyal fans, and Dallas is no exception with football greats like Roger “the Dodger” Staubach, Emmitt Smith, Tony Romo and Troy Aikman and basketball stars like Dirk Nowitzski. Whether you love them or you hate them, you have to appreciate the history that surrounds Dallas teams. Come with us in our Sports Fan Tour, we will show the venues where history has been made, enjoy a VIP tour of the Dallas

The Dallas Cowboys, nicknamed “America’s Team,” may be the most popular NFL franchise in the world. They have made 30 playoff appearances, won eight NFC titles and been Super Bowl champions five times. Founded in 1960, the Cowboys have had 11 players inducted into the Pro Football Hall of Fame. So what is this tour about? This exclusive opportunity to get a closer look at the cowboys and Dallas' sports scene. THE Cowboys Stadium is more than the home of the Dallas Cowboys; it’s a world of facts and figures about the world’s largest domed structure, an art museum, a classroom. The things you can do inside Cowboys Stadium are endless, and with a VIP Stadium Tour, you can experience them all. This tour includes pick-up and drop-off services from anywhere in the DFW area, we use premium transportation, vehicles vary depending on your group size. The tour includes lunch at a BBQ joint, before or after the tour depending on the time we start the excursion.