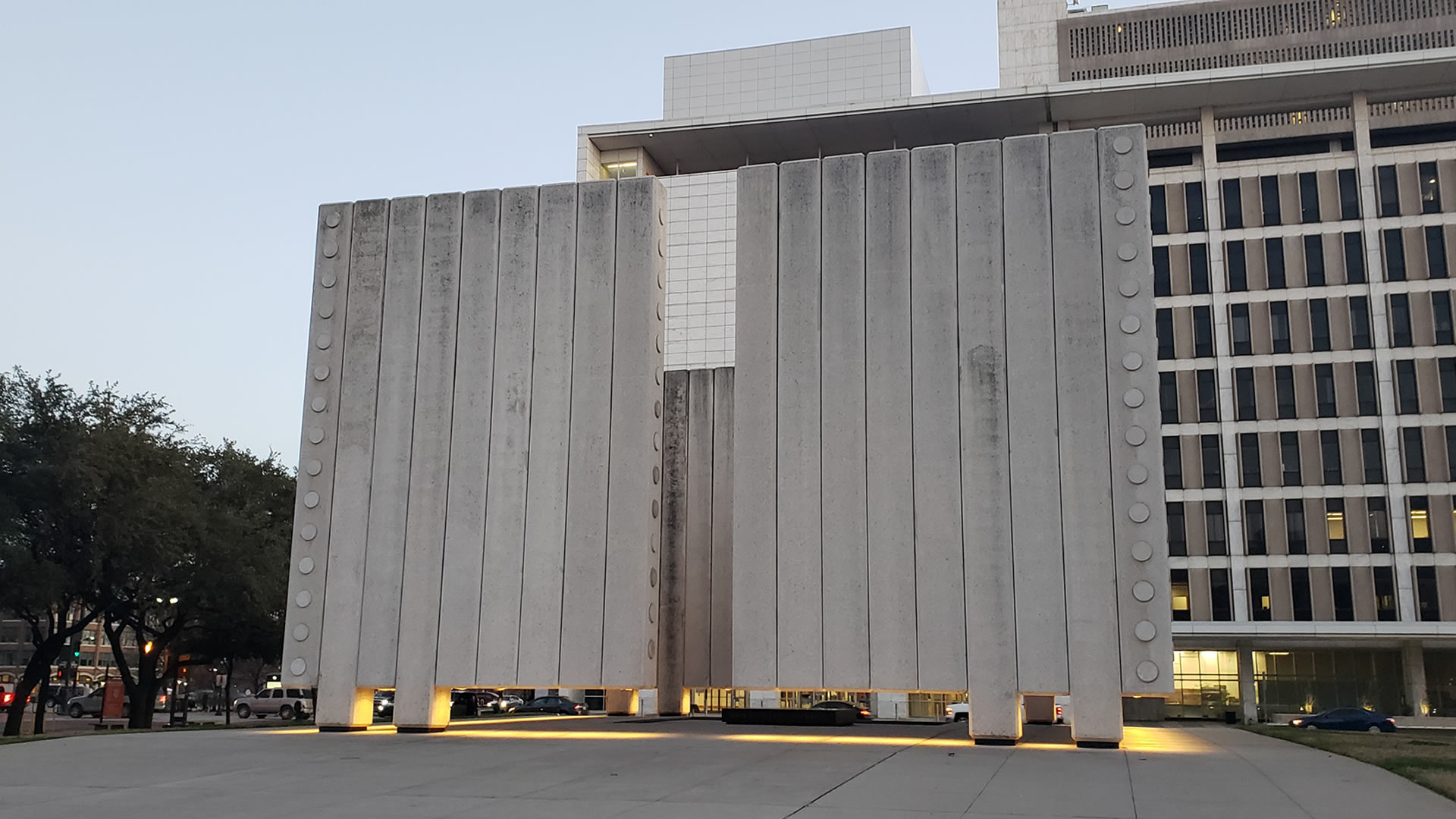 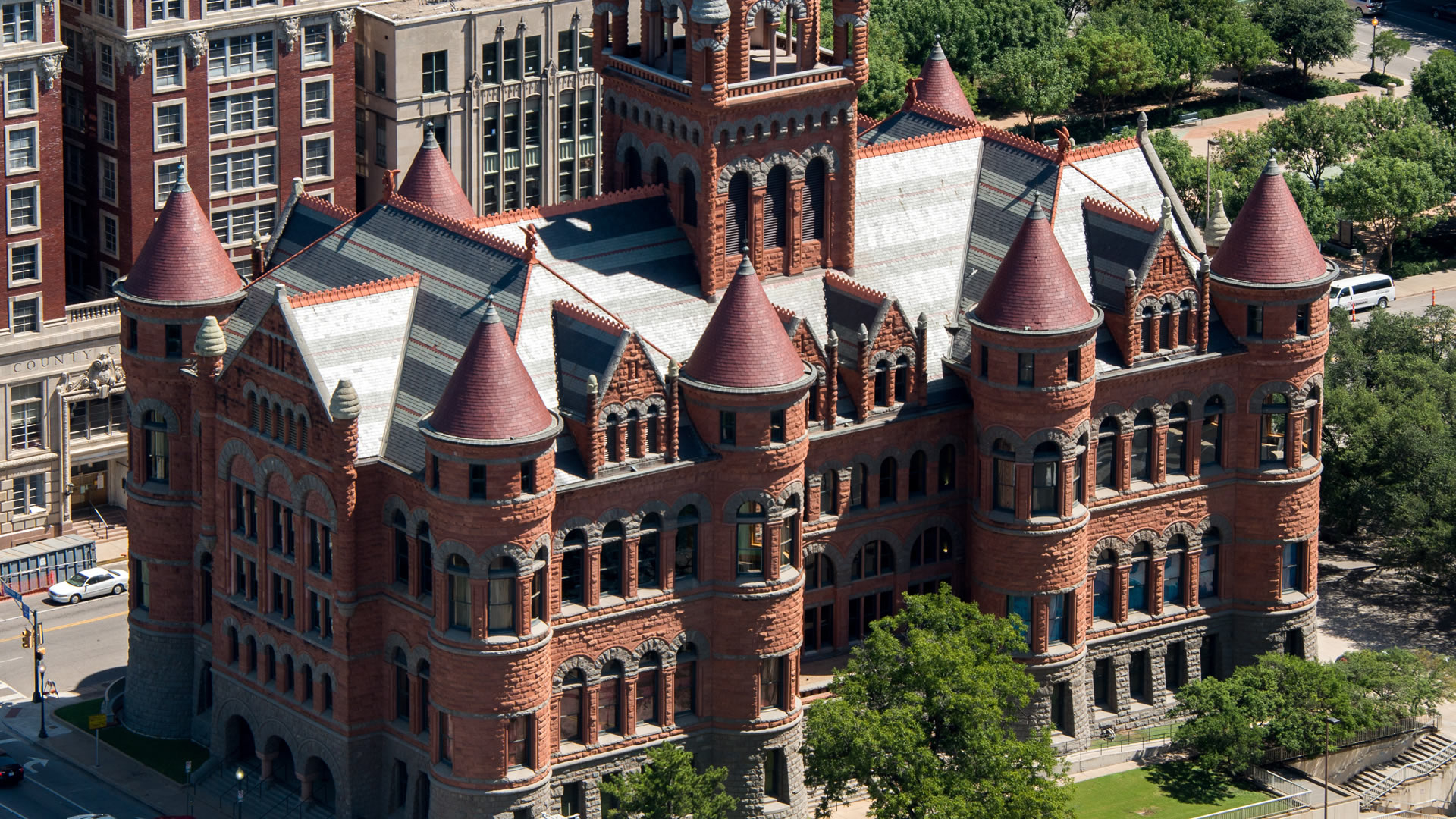 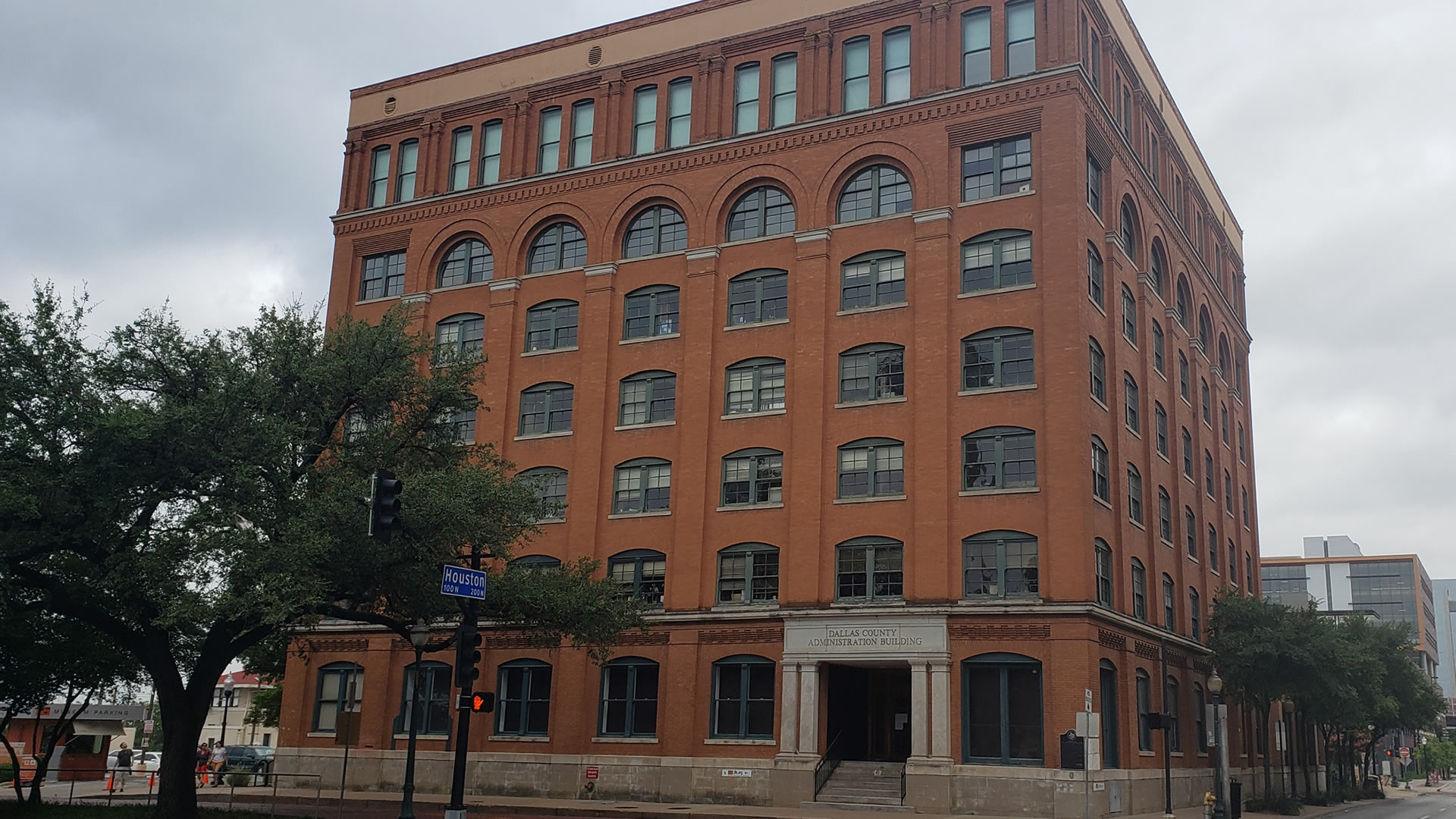 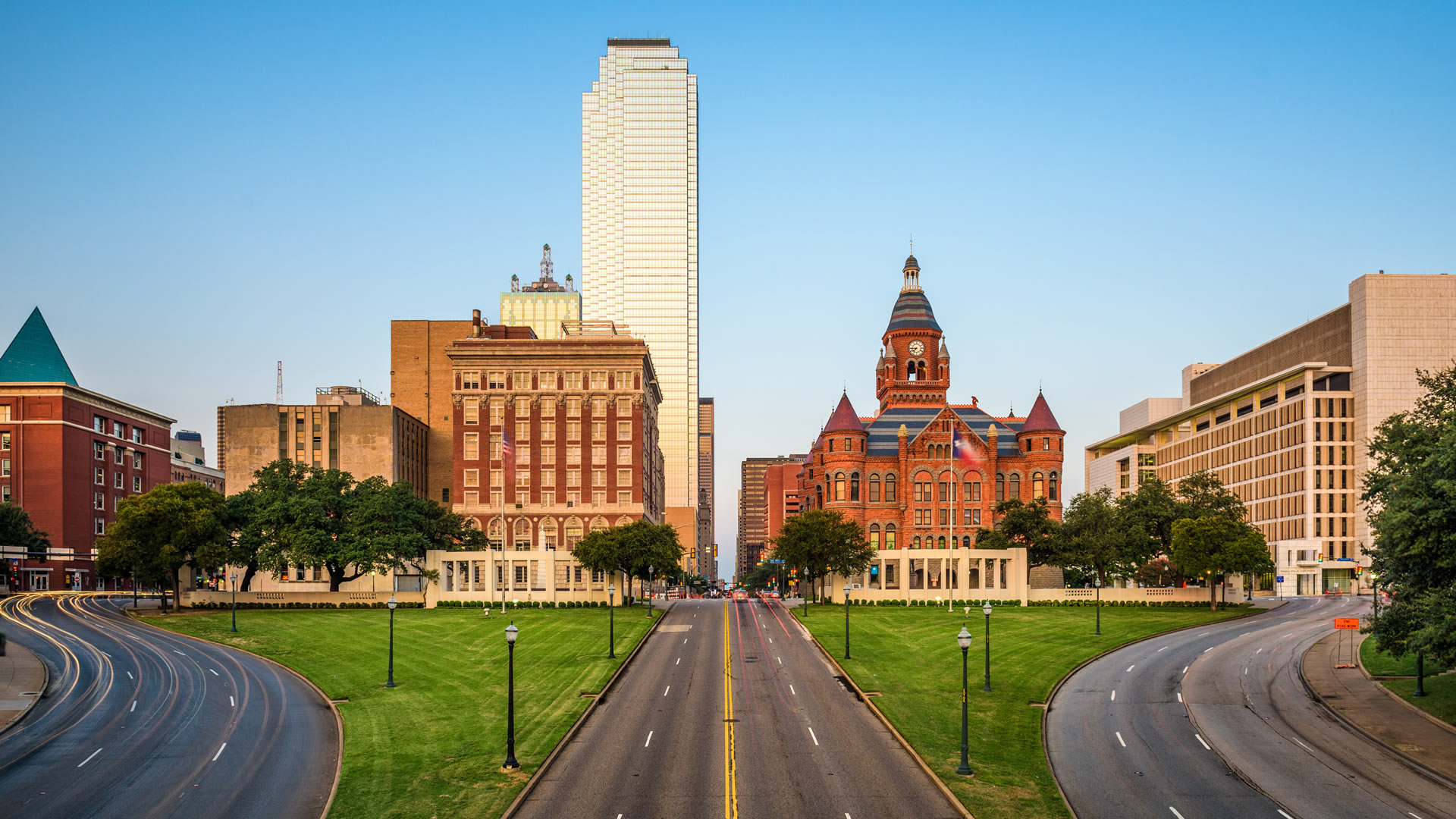 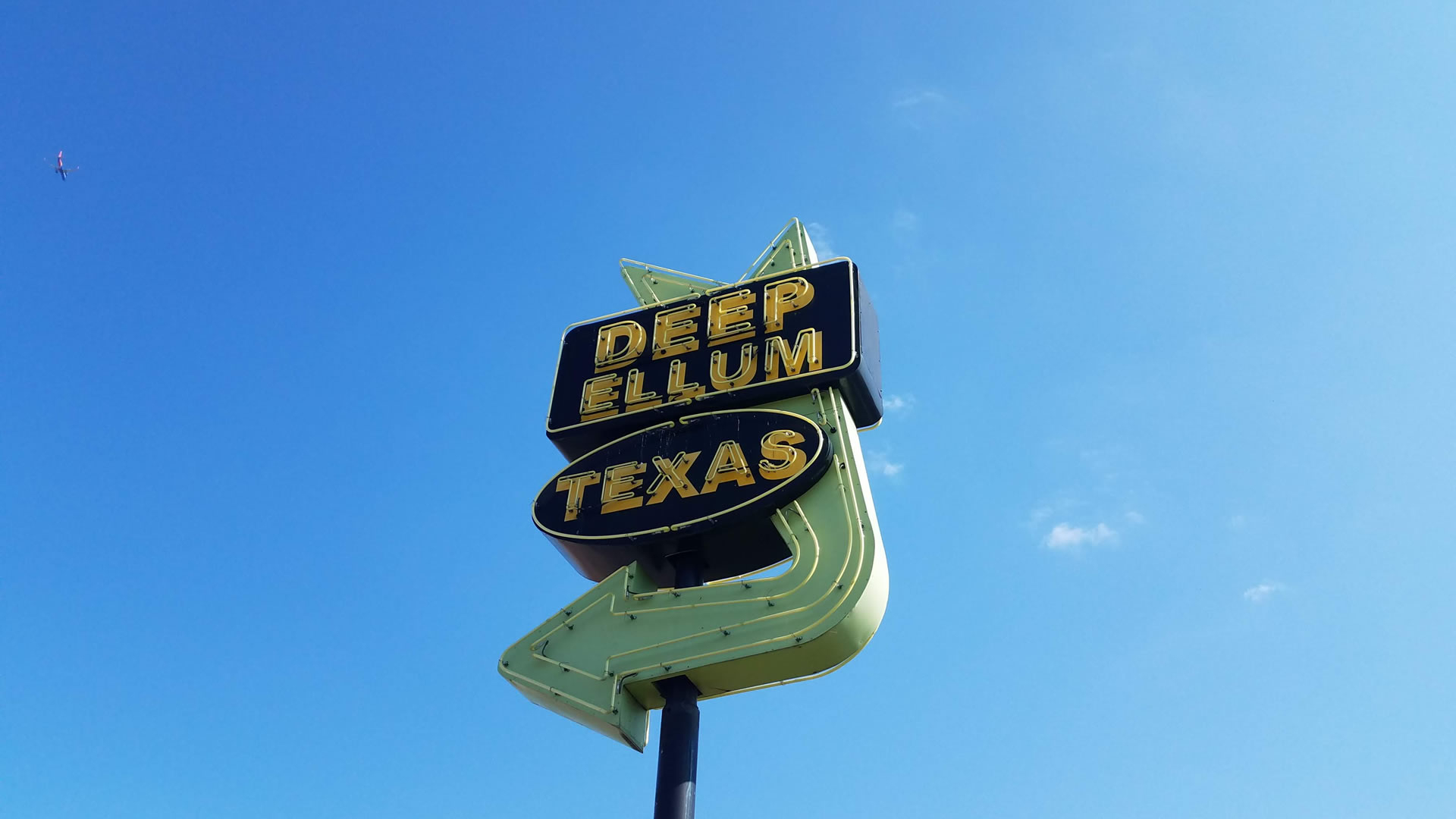 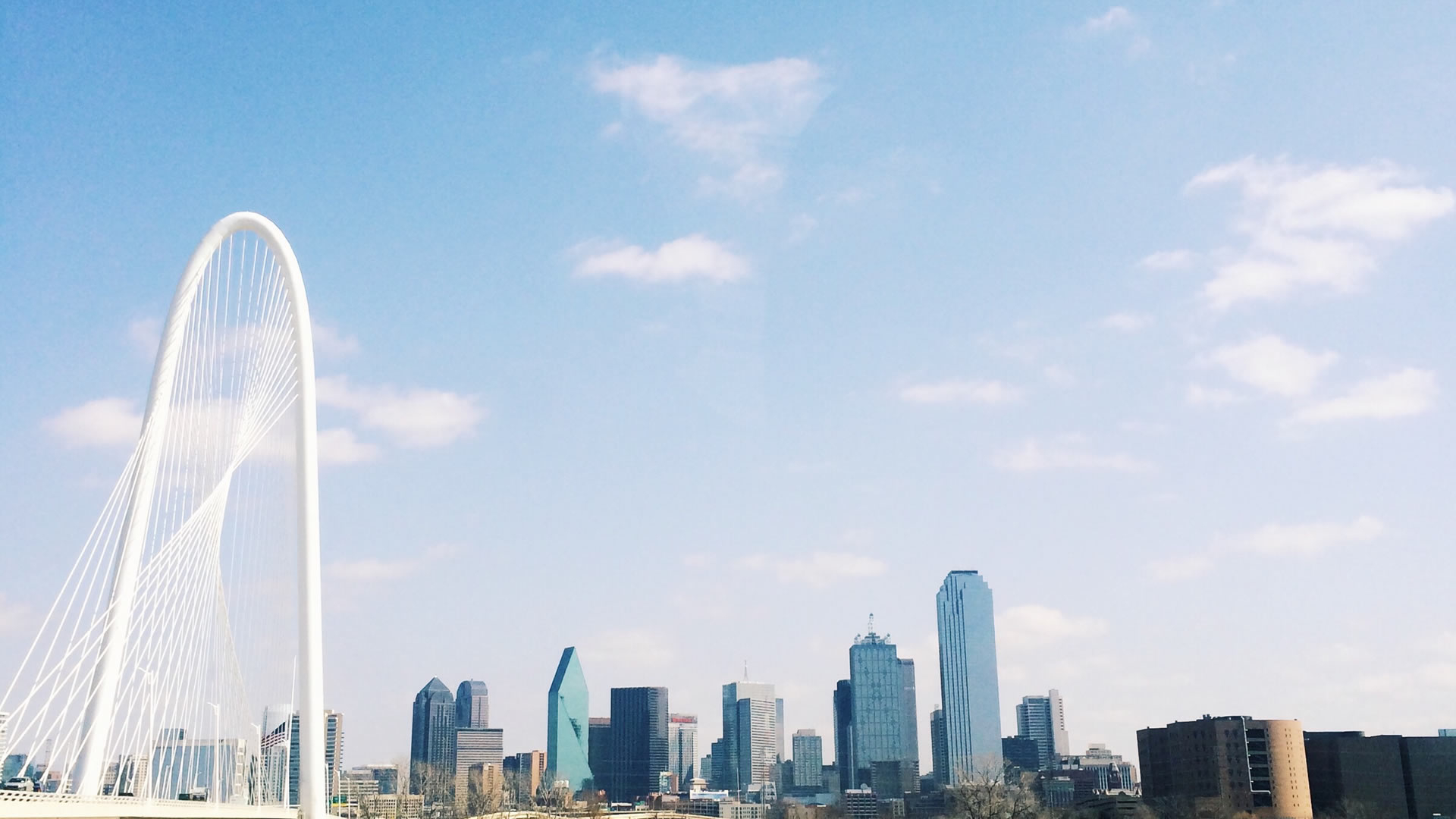 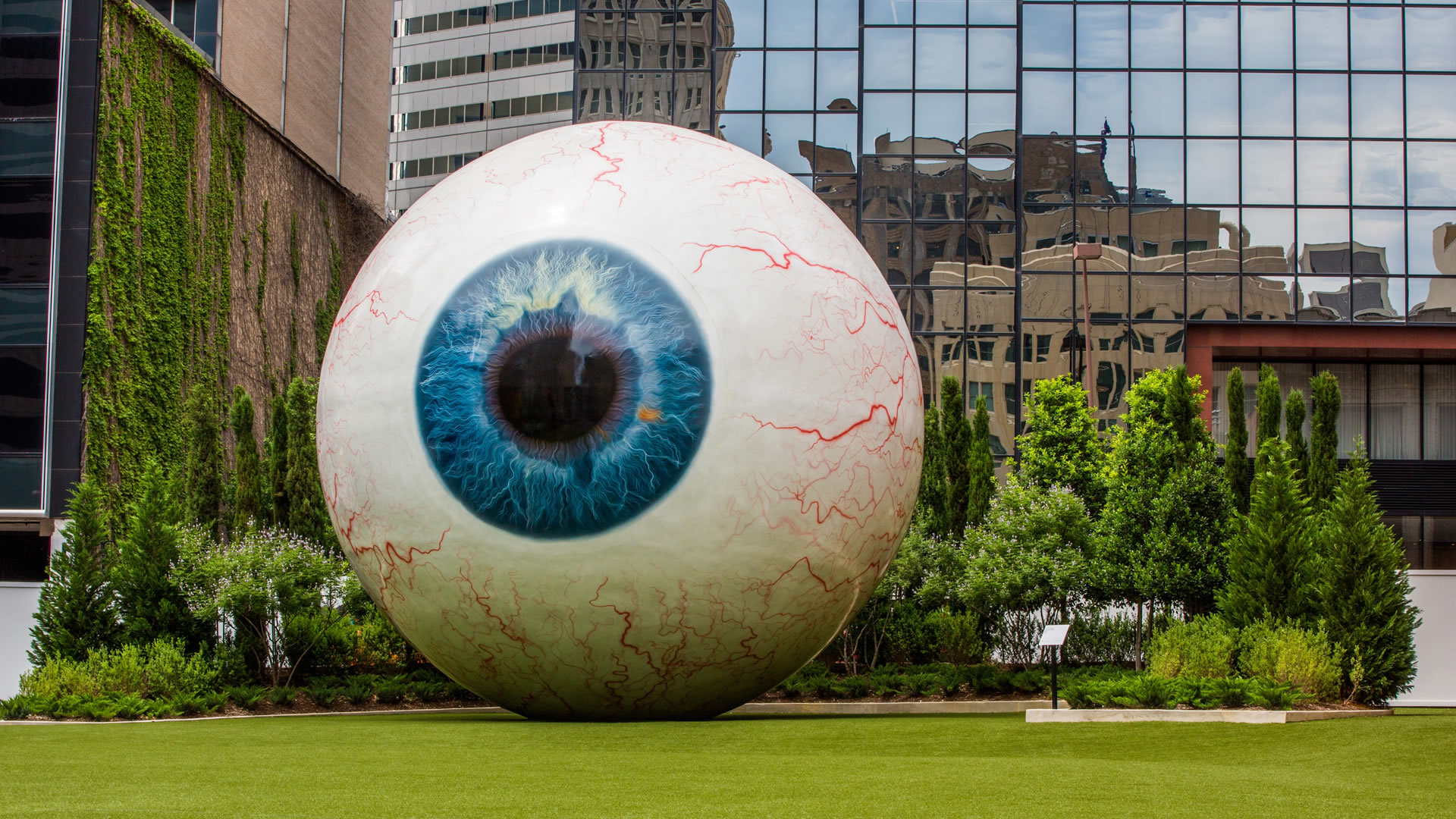 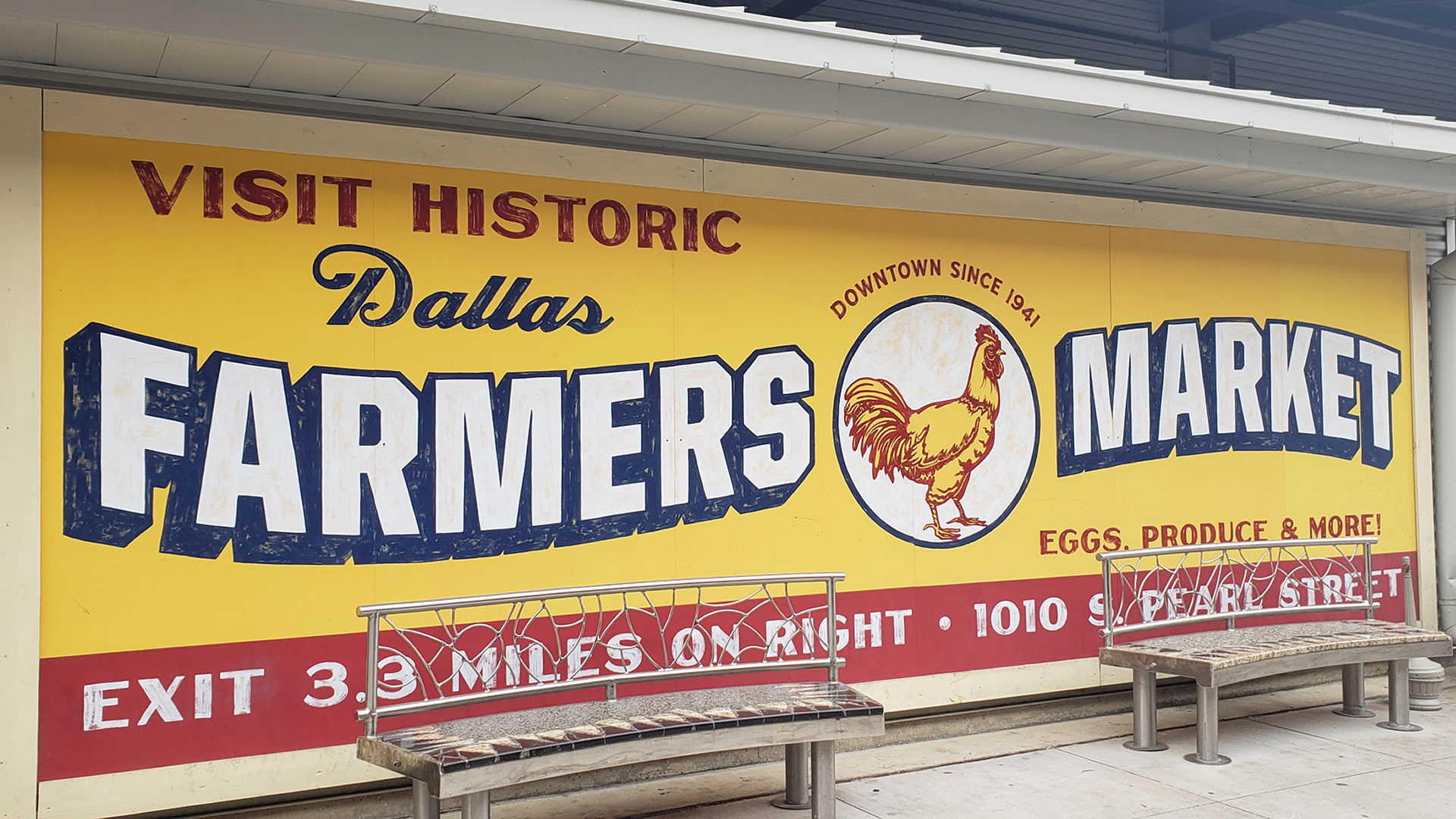 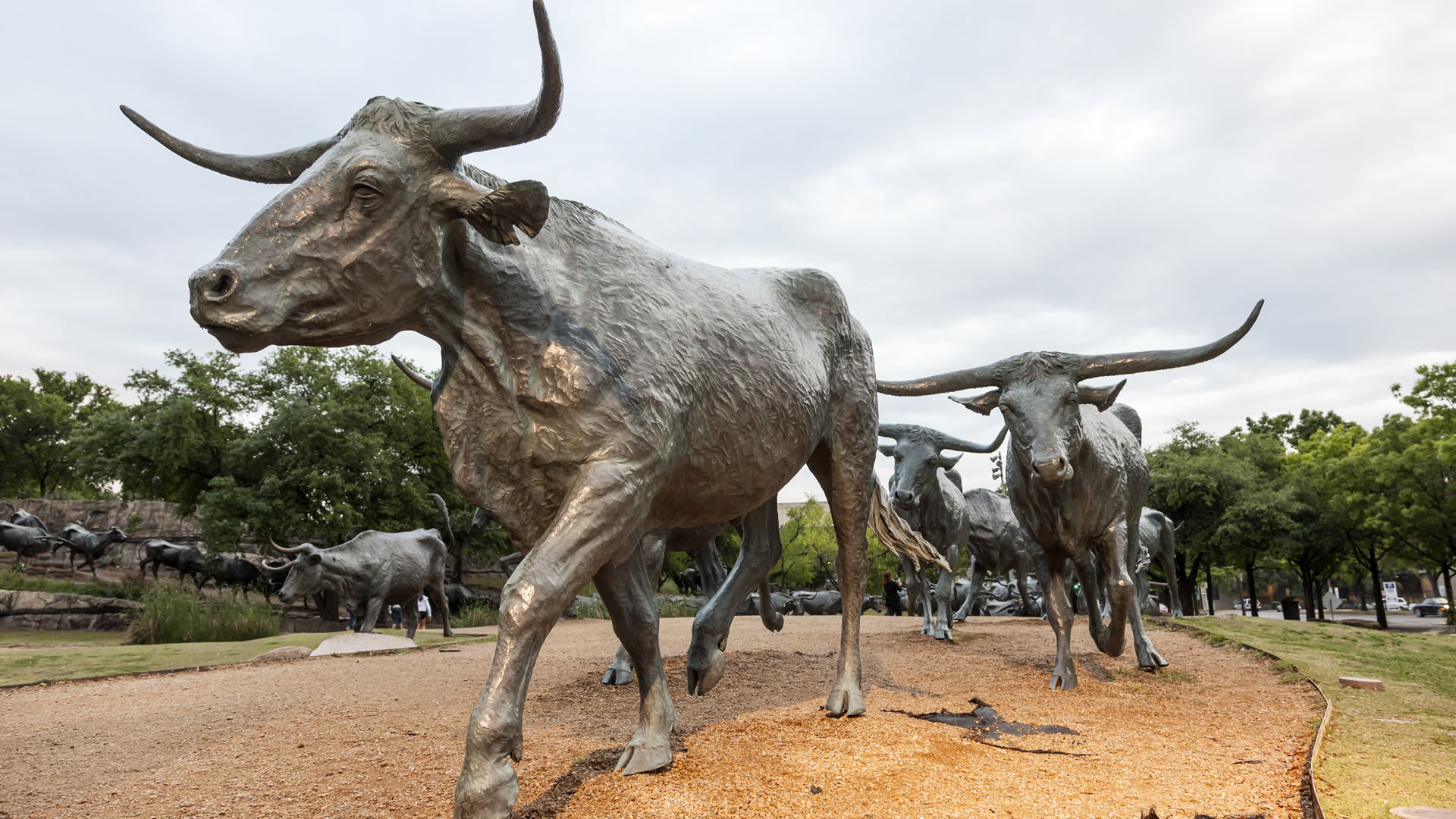 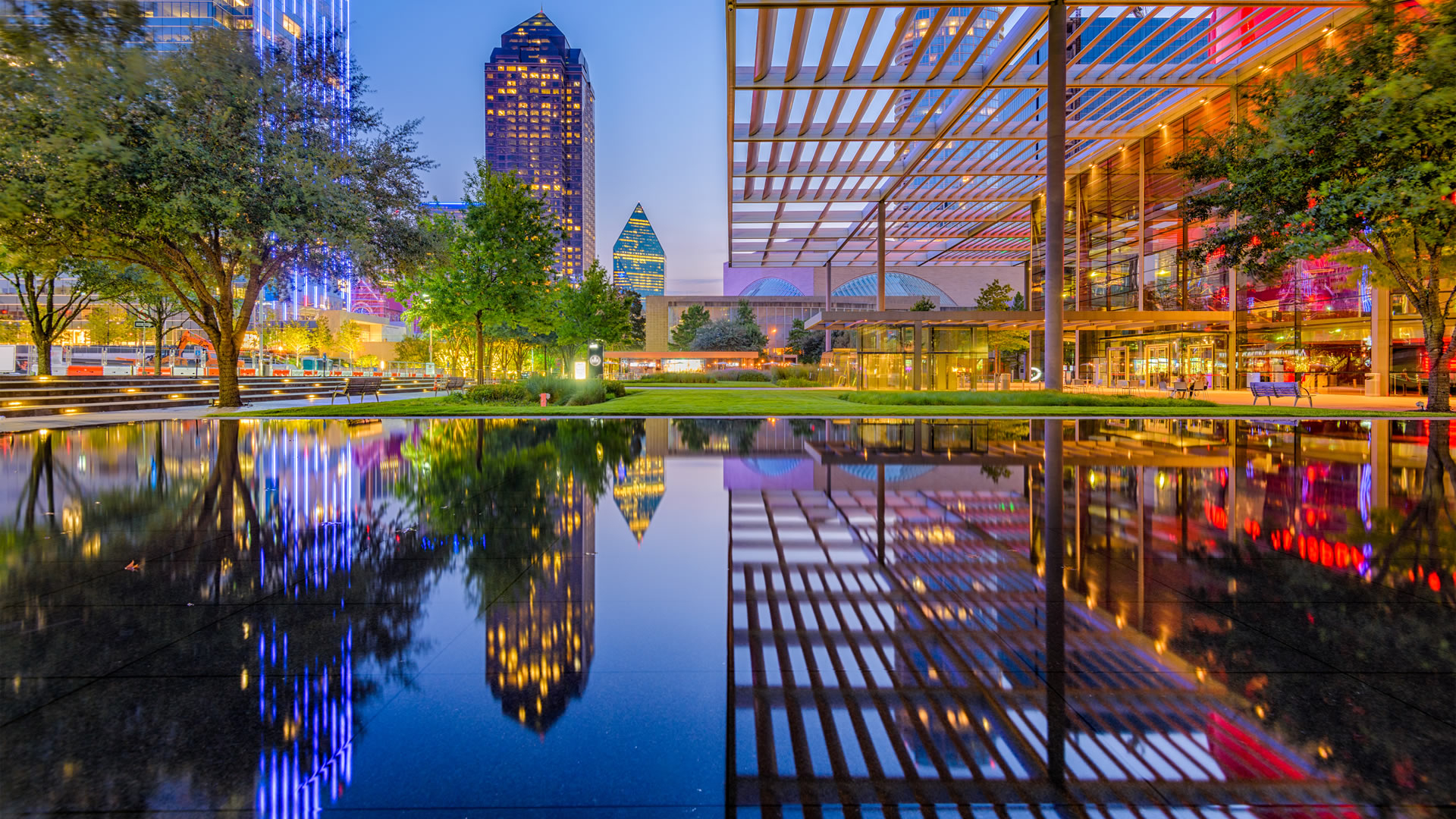 We will stop at Dallas most iconic sites Explore the citys rich culture history and architecture Visit several of the citys most colorful neighborhoods You will have great opportunities for photography Airconditioned vehicle, Live commentary on board

Can a city tell a story? Join our storytellers and you'll see and hear Dallas come to life. Discover Dallas' rich culture, history & architecture. We will explore not just the iconic sites, but seldom visited hidden gems that most never get to experience.

Come discover why we love Dallas on this exciting sightseeing excursion! Approximately 1.5 million people call Dallas home, the largest city in the massive DFW Metroplex. Known for its Cowboys football team and amazing Tex-Mex, Dallas is a diverse and vibrant metropolis with a rich culture, amazing architecture, and fascinating history. Whether you have just one day and want to see as much as possible, or you are here for a while and want to get to know the city in-depth, our Best of Dallas Tour has you covered. This quintessential Dallas sightseeing excursion hits the city's most iconic sites and off-the-beaten-path gems in the comfort of our climate-controlled bus. You will get the chance to explore several of the city’s most unique neighborhoods (Deep Ellum, the Bishop Arts District, Downtown, etc.) and experience the “Big D's” up-close. During our excursion, we will stop several times to allow our guests to experience and have a closer look at some of the sites, including Dealey Plaza, the farmer's market and Pioneer Plaza.

This is a typical itinerary for this product, however, this is a private experience, the provider can customize the itinerary to match your requirements .
Great For: Visitors, Art Lovers, Architeture Enthusiasts, History Buffs, Family Reunion, Office/Team Celebration, Corporate Gathering